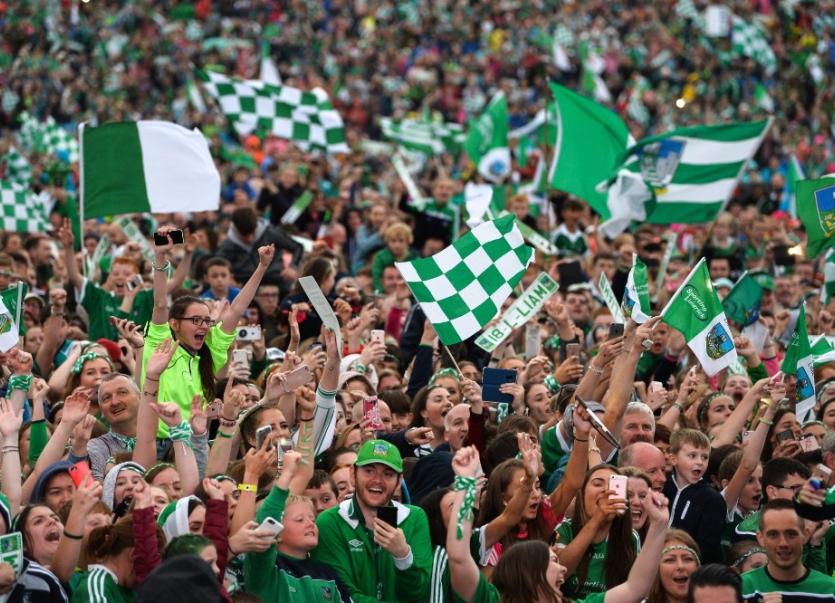 THE provisional fixtures have been revealed for the 2019 Allianz Hurling and Football Leagues.

Next season will see the Limerick hurlers back in the top flight of the league for the first time since 2010.

However, the fixtures have not been kind to John Kiely's All Ireland champions with just two homes games out of five group games.

Limerick will be on their travels to Wexford, Kilkenny and Clare with home games in Division 1A against Tipperary and Cork.

Tipperary will be the first visitors to the Gaelic Grounds on Saturday February 2 at 7pm - a game that could yet get live television coverage.

The other game game will be a repeat of the All Ireland SHC semi final with Cork. It is to take place on the weekend of February 23/24 but is not yet finalised. The Limerick footballers also have a home fixture that weekend.

Limerick were last in Wexford for the opening game of the 2017 Division 1B league when Davy Fitzgerald's team were winners.

Limerick were last in Kilkenny for a league game in 2009 when current panelists Paul Browne, Graeme Mulcahy, Seamus Hickey and Tom Condon were involved.

The provisional fixtures, revealed this Wednesday by the Irish Independent, show that there are a number of double weekends for Limerick GAA supporters.

The opening weekend of fixtures sees the Limerick hurlers in Wexford and the county footballers in London.

On February 2, the hurlers entertain Tipperary, while the following day the footballers host Waterford.

The weekend of February 23/24 is also a double weekend but yet to be finalised.

On March 3, the footballers entertain Derry while the hurlers are away to Clare in Ennis.

The Limerick footballers once again play in Division Four and they will have seven games, four at home.

Their home games are against Waterford, Leitrim, Derry and Antrim, while they are away to London, Wicklow and Wexford.