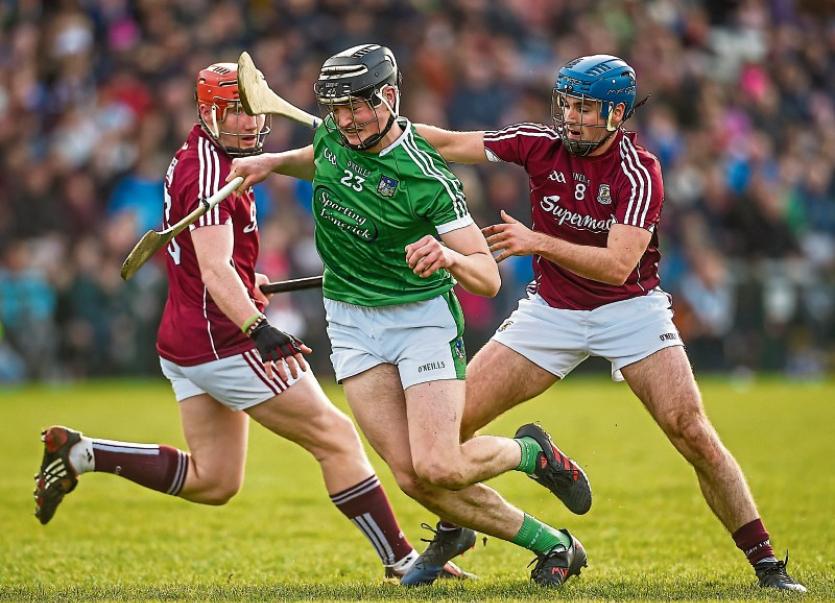 SUNDAY’S All Ireland Senior Hurling Final will be the 12th ever championship meeting between Limerick and Galway.

The 2018 showpiece will be the second time that Limerick have faced Galway as All Ireland champions – the 1981 semi final went to a replay before The Tribesmen prevailed.

While Limerick are bidding to win a first Liam MacCarthy Cup title since 1973, while Galway will be attempting to retrain the title like they did in 1987-88 under the stewardship of Cyril Farrell.

Of the previous meetings; Limerick have won six and Galway won four with a draw in ‘81

While John Kiely stresses that history has no bearing, Limerick are four championship games without a win over The Tribesmen - 1963 the last time the men in green defeated their maroon and white opponents in senior championship hurling.

The last clash championship tie between the counties was a 2005 All Ireland SHC Qualifier. Galway won that tie in the Gaelic Grounds 1-18 to 2-14.

Limerick beat Kerry, Cork and Tipperary to win the Munster SHC and then overcame Donegal in the semi final. The final, watched by approximately 7,000 in Croke Park, was Galway’s first title.

They had to wait until 1980 for their next title and again Limerick were the opponents.

Limerick beat Clare and Cork to win the Munster Championship and in doing so end The Rebel’s ambitions for a sixth successive provincial title. Limerick then progressed directly to the All Ireland final.

While it’s 13 years since the counties met in championship fare, they did clash in Salthill this Spring when Limerick were best in a winner-takes-all promotion decider in Division 1B of the Allianz League.

Elsewhere the sides have met in three All Ireland U-21 championship semi finals this decade – teams that supply the majority of the current senior panels.

Galway were winners in the 2011 semi final, backed by Niall Burke, David Burke and Conor Cooney. In 2015 and 2017 Limerick got the better of their opponents enroute to All Ireland honours.