Paul Browne: I'm a Limerick "supporter with the best seat" 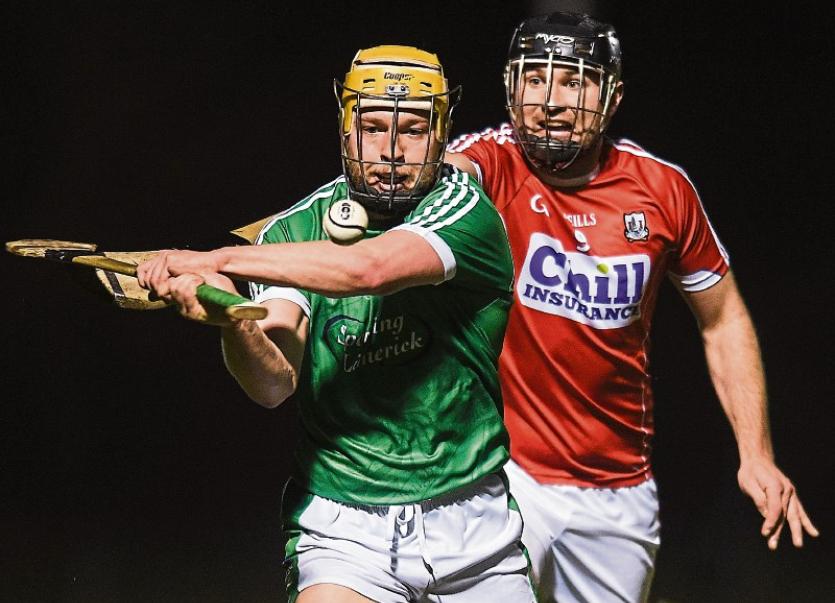 “I am like a supporter with the best seat in the house,” smiled Paul Browne.

The Bruff man misses out on All Ireland SHC final day after a cruciate ligament injury sustained mid-championship.

Would he swap not playing in an All Ireland final for a winners medal?

“We had a bit of a meeting there the Thursday night after I had the operation and I hobbled into it and I said to the boys that I don’t care that I’m not playing I just want us to win the game. If someone gave me that offer in January I would have taken it and that’s a fact,” said midfielder Browne.

“The boys have been fantastic, players and management, in terms of including me. When you are not togged or playing, it’s amazing what you can pick up on by not worrying about yourself so I keep an eye on lads and all I have tried to do over the past few weeks was to keep the boys in good spirits,” he explained of his role.

“Pass on as much knowledge as I can - I go into the boys at half time and if there is anything I see I often to talk to Cian (Lynch) or Darragh (O’Donovan) in midfield about patterns I might see,” said Browne, who featured in the opening 13 games of the season before injury.

“I just had a feeling things were going well and I wanted to be part of it and I said to myself that I had no part if I was around team sulking so I had a choice to make so I decided not to do much sulking - now the girlfriend at home might tell you otherwise but when I am around the lads I try to be as positive as I can,” said Browne who made his Limerick debut in 2009

“The day after the surgery was tough going; I won’t lie - you are lying at home and trying to do exercise and telling your leg to move but it won’t and that’s a difficult sensation to go through. You are wondering, how do I go from not being able to lift my leg off the ground to thinking about going back playing inter-county hurling next year. It feels like an impossibility at the time but day-by-day.”

He added: “The morning of the Kilkenny game was a different scenario - obviously it was a huge game; a quarter final and there was a good buzz. It’s a strange sensation not to have to worry about packing your bag and I would be meticulous enough about packing my bag the night before and double and triple checking it and it’s weird not to have to go through that scenario.”

Browne featured as a substitute in the opening three championship games and said that it is competition for places that is ensuring standards continue to rise.

“I remember John Allen said to me one time that you have to make it impossible for them not to pick you and if you can’t answer that question honestly then you can’t have no qualms when they don’t pick you. There are 36 lads there and it’s a task in itself to make the 26 never mind the 15 - everyone is fighting for there own little patch and that drives everyone on,” he explained.

“The young lads don’t even remember that - what were they 10 or 11. In a good way they don’t care about what happened before and have no time for us feeling sorry for ourselves for what we were through in other years,” said the LIT Sports Officer.

Browne has felt that 2018 is different.

“You are hoping it will happen but we have had plenty of false dawns before in Limerick when we were thinking it was going to happen and it didn’t - you aren’t guaranteed anything. The attitude of these boys is different to any hurlers that have come through Limerick before - they are an incredibly hard-working, honest, decent bunch of lads and behind it all they are a nice bunch of lads and there isn’t a bad egg to be found between them.”