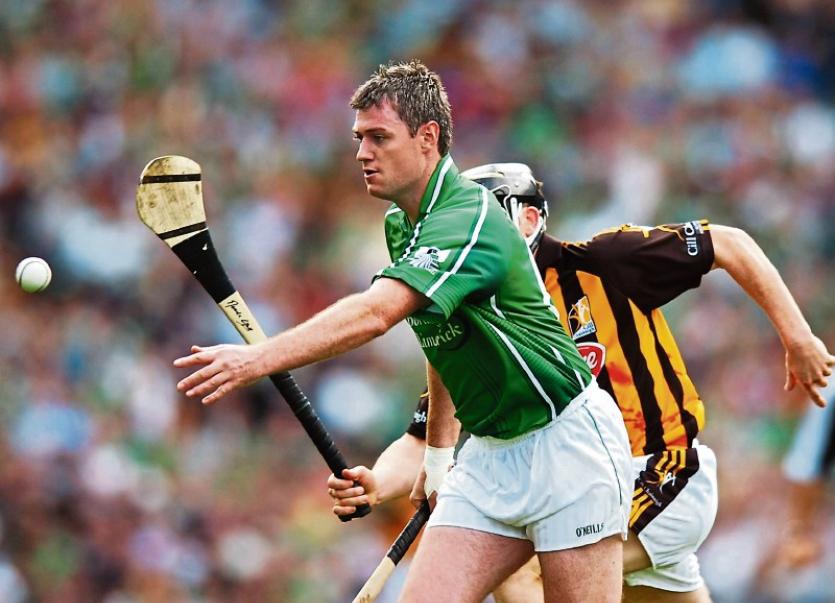 THE proverb tells that ‘a good beginning is half the battle’ and Brian Geary agrees.

The Monaleen man was centre back in Limerick’s last All Ireland SHC final in 2007 and is now one of three Limerick hurling selectors .

“If you give them a start, you will be up against it,” warned Brian Geary.

“In an All Ireland final you don’t want to be digging yourself a hole. Galway are such a physical team and I am not even sure if they have got back to where they were last year yet and they could be saving that for the final,” he said.

Back in 2007, Kilkenny goals from Eddie Brennan and Henry Shefflin had The Cats 2-3 to no score clear after 10 minutes.

“Kilkenny hit us hard from the start that day and the last thing we needed was a start like that,” recalled Geary.

“Two quick goals and it was a long way back. I know Henry (Shefflin) went off and Noel Hickey went off and they had the lead but the lads stuck at it and we were there-or-thereabouts but ultimately we were beaten by a good Kilkenny team.

“My memory is of losing - while it was a great year and we got to the final we lost!” sighed Geary.

The selector insists Limerick will be ready.

“Our lads have watched their matches all year and are more than aware how they start and it’s about matching their intensity in the opening quarter,” he said.

“The one thing that did take me that day was the roar when we came onto the pitch. I have been talking to a couple of groundsmen up there since at a few work things and they did actually mention the cheer the team got that day. It did unsettle us - I know it did for myself a bit,” he revealed.

“I am sure there is going to be every bit of the crowd up there again and it’s for us to brace the lads but there was a huge atmosphere there for the semi final with 71,000 and they dealt with it quite well.”

Geary made his Limerick debut in 1999 and only retired in November 2012.

“It’s all gone up a couple of notches and all counties are the same,” said Geary.

“It’s all come on a huge amount - we trained hard back then and as hard as any other county but every county has stepped up two and three levels. The strength and conditioning side of it starts very young and they are getting the best of advise and the best of facilities and you can see the size of young fellas now, they are specimens now at 20 or 21. In that regard you would love to be starting again and wonder could you have done something different,” he added.