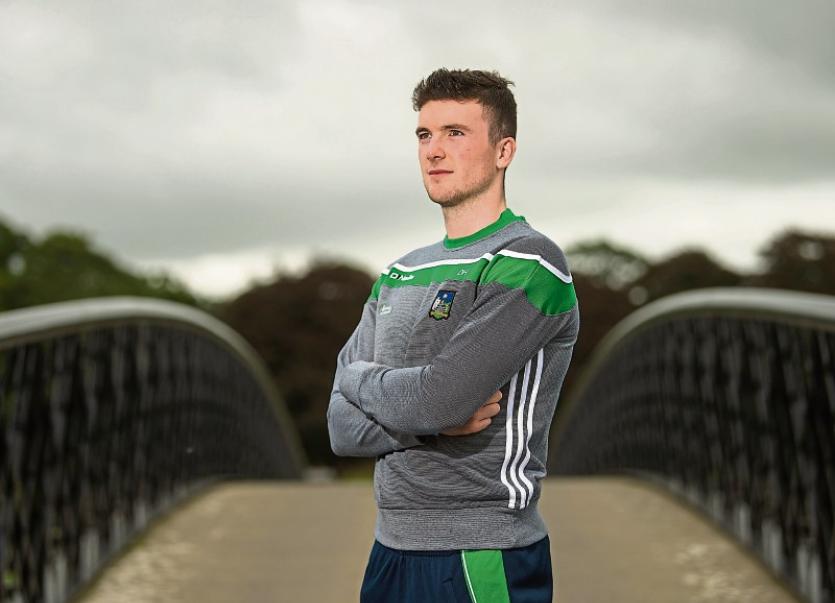 DECLAN Hannon is bidding to join an elusive list of Limerick All Ireland SHC winning captains.

Indeed the Adare man bids to become the first Limerick man to lift the ‘new Liam MacCarthy Cup’, which was first presented in 1993.

McConkey was the first ever captain presented with the Liam MacCarthy Cup.

On Sunday Hannon bids to mark the 100th anniversary of the 1918 title in style.

And, lifting winning trophies is nothing new for Hannon.

In Primary School he captained West Limerick divisional side to a Mackey Cup title in 2005. Three years later in secondary school, he captained Ardscoil Ris to a first ever Dean Ryan (Munster U-16) title and in 2011 he was captain when that group won a Harty Cup. When Hannon moved onto third level in Mary Immaculate College he captained them to the 2016 Fitzgibbon Cup title.

On Sunday he targets lifting the Liam MacCarthy Cup.

“My mind has wandered like that since I was four years of age and dreamt of it happening but dreams are different to reality so we have a massive job ahead of us before we have to worry about that,” outlined Hannon.

“It’s where every inter-county player wants to be and we have put ourselves in a position to give us that opportunity so if we bring a performance we will be close enough to it,” he said.

What about a speech?

“I have thought about it - you have to get these things out of the way and tick a few boxes. The last thing I want to be doing is thinking who I need to thank on the day of the match. My focus is on training on for two weeks.”

“It was a turning point for us to get out of Division 1B but league and championship are different animals altogether with intensity and everything. Galway were coming back from the All Ireland last year and were a bit behind teams throughout the league and trying to get up to fitness and up to the tempo,” outlined the centre back.

“It was a turning point for us but I don’t think that match will have any bearing on the game on the 19th.”