Limerick manager John Kiely: 'Players can only influence their own destiny' 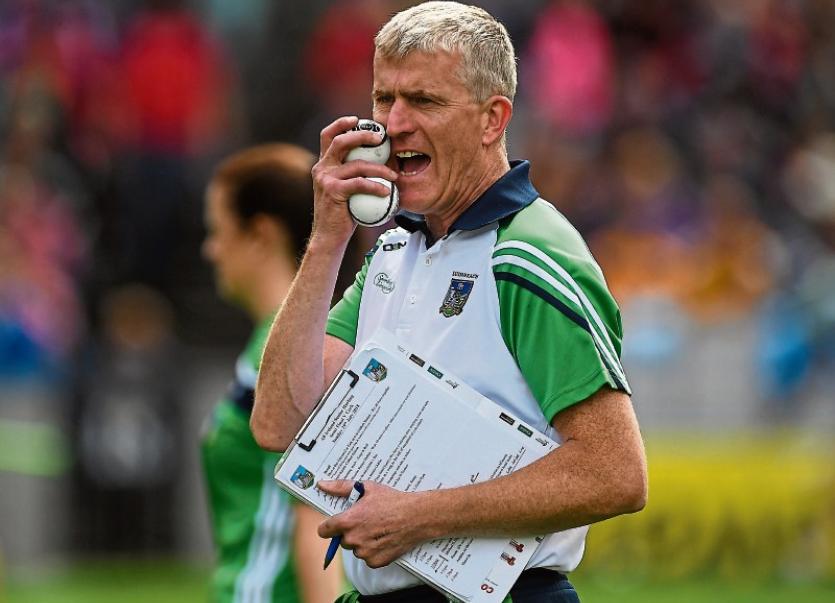 LIMERICK have lost 9 All Ireland finals in their history, the most recent was in 2007, the last time Limerick were in the decider.

Does this poor track record have any bearing on this current Limerick side, who are now just five days away from their August 19, 3.30pm clash with Galway at Croke Park? Absolutely none, according to manager John Kiely.

“It’s just a statistic - just a fact. These boys could do nothing about what happened before them so all they can influence is their own destiny and their own performance. History has no relevance to them - there is no tangible link that you could link the past to this particular group” admitted Limerick manager John Kiely.

Limerick fans will also be delighted to hear that Limerick will have a full deck to chose from for this weekend's sold out final at HQ.

”We had training at the weekend and there is the odd bump and lump but nothing to be concerned about - (touch wood) added Kiely, before heaping praise on his players and the backroom team for getting his men to this point of a long season in one piece.

“It’s a reflection of the work that the lads did in the gym back in November and December and January - a lot of that work is injury preventive and that’s the primary purpose of that.

And what of the dreaded ‘hype’ word?

“I am enjoying it to be honest - especially with our families. It’s nice for us and our families to be part of that occasion and they don’t come around too often so you got to enjoy it.

With over 40,000 Limerick fans expected in Croke Park to cheer on their boys in green, Kiely believes his players will rise to the occasion as opposed to any other reaction.

“I think the performance against Cork showed that; the more the game rose, the more they rose to it. That’s a great thing for them to have in their locker going into this game”