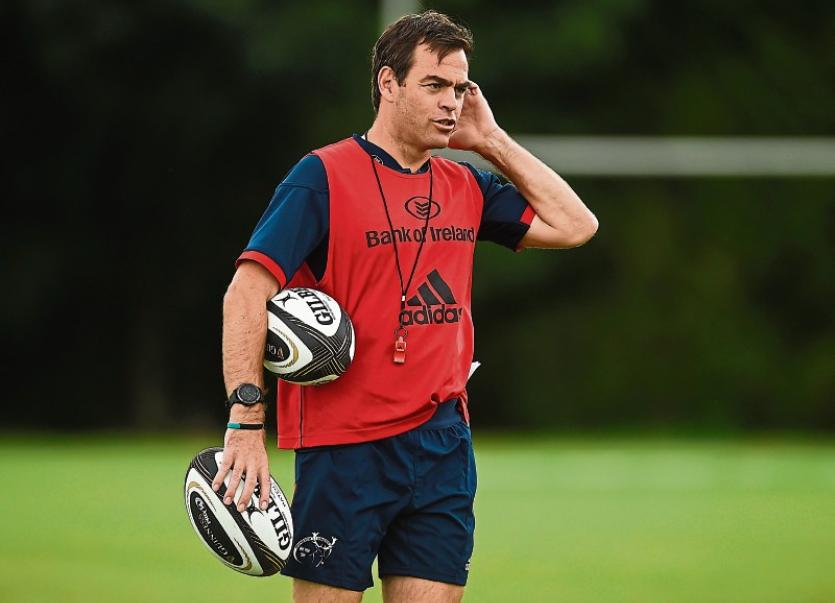 HEAD coach Johann van Graan has revealed that he expects Munster to see less of their first choice Ireland internationals this season.

The Irish stars are set to play less games for Munster this season in the lead-up to next year’s Rugby World Cup in Japan.

Van Graan said Ireland would be placing a significant emphasis on player management in the season ahead.

Last season, frontline Ireland internationals Conor Murray and Peter O’Mahony started a total of 15 games for Munster, including all eight Champions Cup fixtures and seven outings in the Pro 14.

CJ Stander made 16 starts for the province last term, including the eight Champions Cup fixtures.

“All credit to Joe (Schmidt) and David (Nucifora) and all of the Irish staff, we’ve been through all of that. Obviously Ireland’s important and Munster’s important too, so that communication has been brilliant.

“Like I said before, the communication has been very good and we know what to plan for and hopefully injuries will be kind to us through the year and we’ve got to produce form our side as well.”