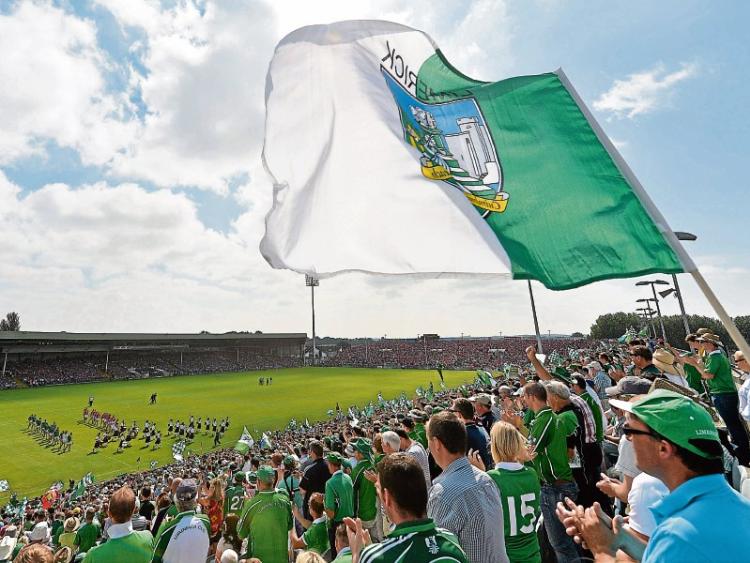 LIMERICK’S ladies footballers scored 3-4 in the last 10 minutes as they powered their way to the All-Ireland junior semi-final after an emphatic 6-10 to 1-3 win over Carlow in Askeaton on Saturday.

The result means that Limerick are just 60 minutes away from a Croke Park appearance – a first visit to GAA HQ since 2010 when they won this competition for the first time.

It was a relentless display from Limerick who introduced Dymphna O’Brien with eight minutes to go with the game almost in the bag – and the returning Gerald Griffin’s playing scored 2-3 to seal the impressive success and a spot in the last four.

After losing to Derry in round one, and only scoring 0-7 in that narrow defeat – the eye-catching score put up by John Ryan’s side will give supporters cause for optimism heading into the business end of the championship.

As well as O’Brien’s brace of goals, Rebecca Delee (2), Cliona Ni Cheallaigh and Catriona Davis also hit the net in this rout