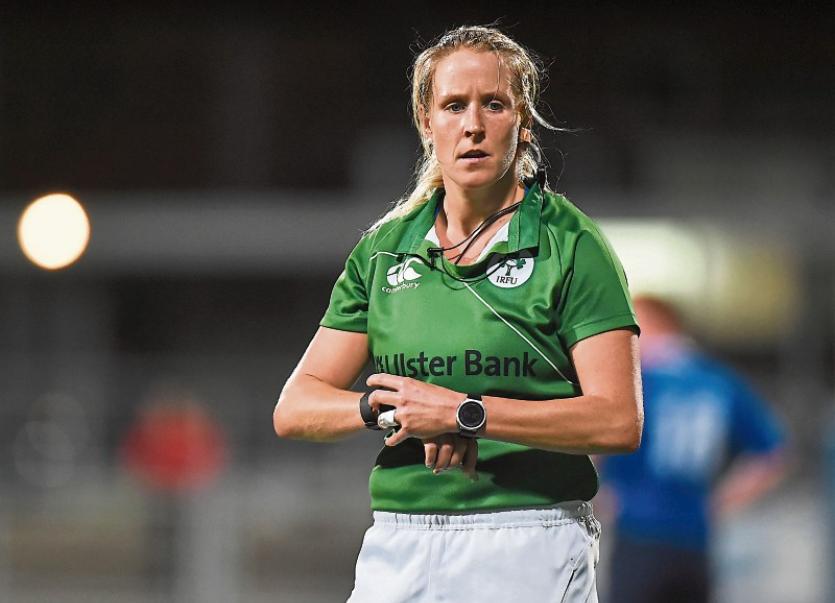 LIMERICK’S Joy Neville is one of 25 officials from 15 Unions who will officiate at this coming season's HSBC World Rugby Sevens Series.

With all roads leading to the Tokyo Olympics in 2020, 15 Men's core teams and 11 Women's core teams will compete for coverted World Series titles and a place at the Olympics.

For the match officials, an exciting blend of experience and the best emerging talent, it is also a stepping stone to Olympic selection.

Trailblazing referee Neville  won 70 caps in the back row for Ireland and captained her country. She also lined out for Shannon, UL Bohemians and Munster.