Limerick manager John Kiely gets hate mail - 'even when they win' 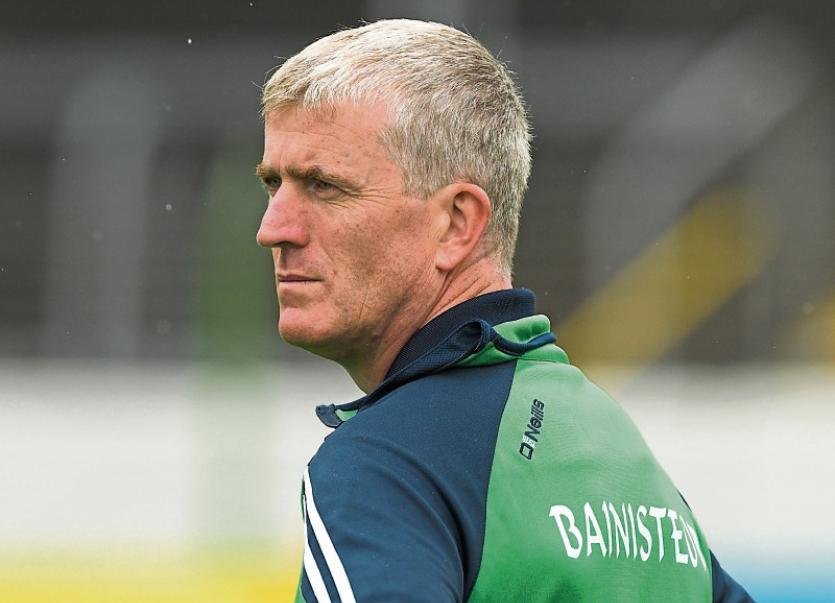 "You get them (hate mail) - even when you win!" the words of  Limerick senior hurling manager John Kiely.

"I find it strange that even when you win I’d get a letter of criticism. Listen it’s a free world and I know that you are up for criticism and that’s the bottom line. People want the team to win and to do well and other people have other opinions of how it should be done or what could be done team selection wise or a tactical approach but like Eamonn (Fitzmaurice) I have a box at home and I keep it in the box. My wife picks it up and vets it so she doesn’t let anything too serious come my way!"

Speaking at the Limerick media night last night, ahead of his side's meeting with Galway, Kiely admitted that he took the Limerick job with his eyes open to what could come his way.

Kiely continued, "There are so many outlets now and some are obviously very legitimate and fair but more are very sub judice and anonymous. If someone here (in the mainstream media) decides to say something not positive or commending, that’s fair. They are putting their name to it and that’s fine and maybe they are right because sometimes we do get it wrong. I think the anonymous stuff is nasty and has no place in the game and it’s unfortunate that it’s there and we can’t do anything about it"

When asked if he would use the letters of abuse or hate as a motivator, Kiely was quick to play down it's rule

Limerick's media night at the Castletroy Park hotel last night was the last time the players and management will talk to the media before Limerick's meeting with Galway at Croke Park.