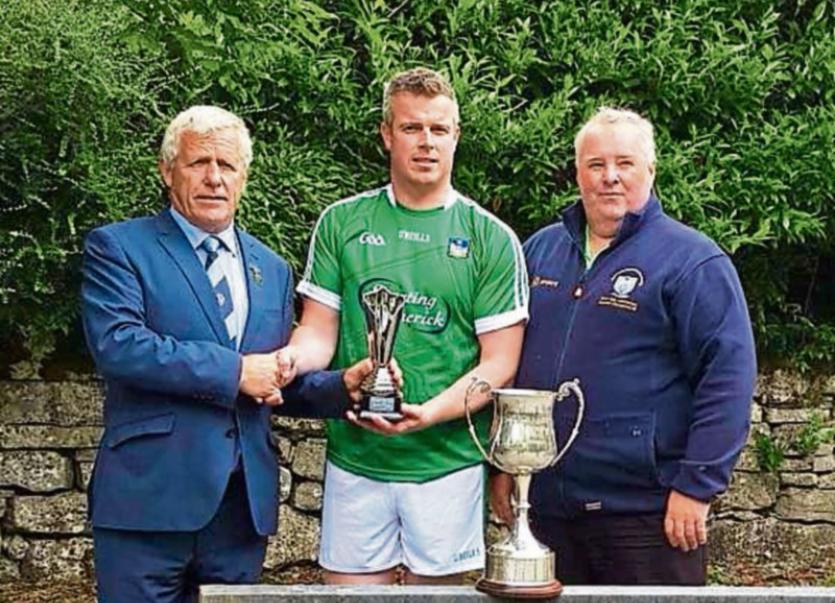 The Kildimo-Pallaskenry is the reigning Limerick and Munster long puck champion.

The All-Ireland Poc Fada finals in hurling and camogie will be held on the Cooley Mountains, Co Louth this Saturday August 4 with Chawke bidding to return the title to Limerick for the first time since Albert Shanahan won the Setanta Cup in 2005.

Defending champion Tadhg Haran (Galway) puts his crown on the line against a high quality field that includes All-Star winning goalkeepers Eoin Murphy (Kilkenny) and Tipperary’s Brendan Cummins, who won a record nine wins between 2004 and 2015.

Proceedings will get underway at 11am on the Annaverna Mountain this Saturday.