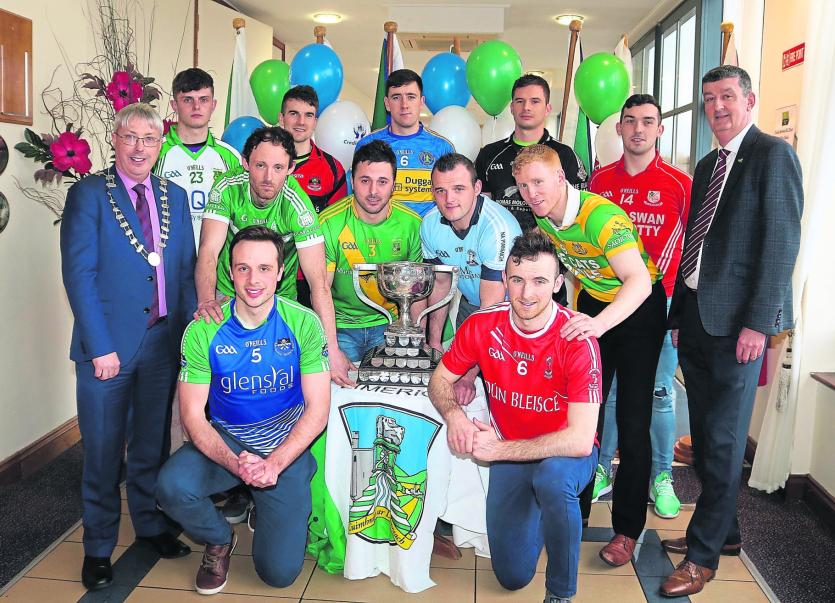 At the launch of the Limerick SHC earlier this year

LIMERICK GAA fixture planners have confirmed a restructured club hurling and football championship schedule in light of the senior hurlers reaching the All Ireland final.

Ahead of the August 19 final, there will now be a handful of championship games but largely all is postponed until after the Croke Park showpiece.