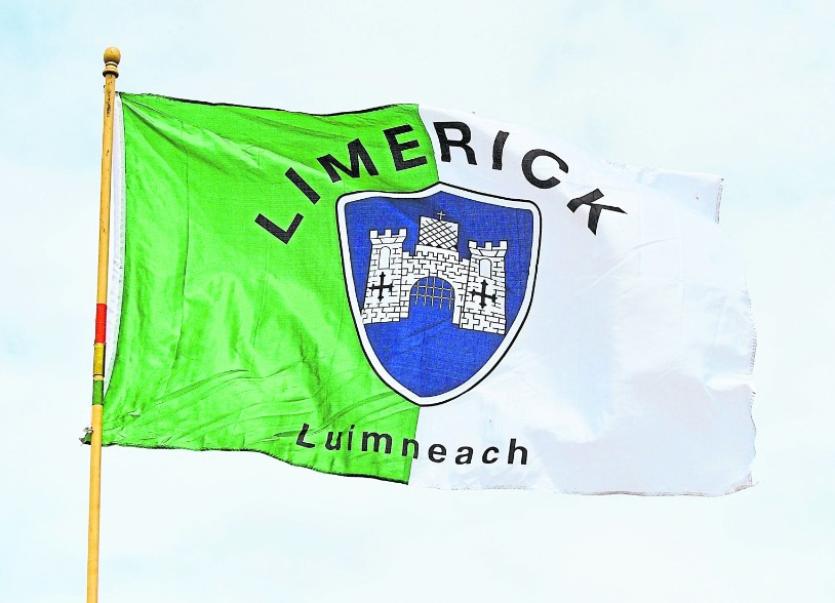 LIMERICK GAA have confirmed club championship games will be postponed until after the All Ireland SHC final.

Limerick SFC and IFC games that were set to take place this week are now all off.

With Limerick's All Ireland hurling final taking place on Sunday August 19, club senior and intermediate hurling and football championship games are now postponed until the end of next month.

The next action will be on the weekend of August 23-26 when round four of the Limerick SFC and IFC will take place.

The next club hurling championship will be August 30-September 2.

There will be action at junior level and also a number of All County Hurling and Football League games in the coming weeks.