Opinion: We are all the villains in the Chicago Cubs baseball video - Jerome O'Connell 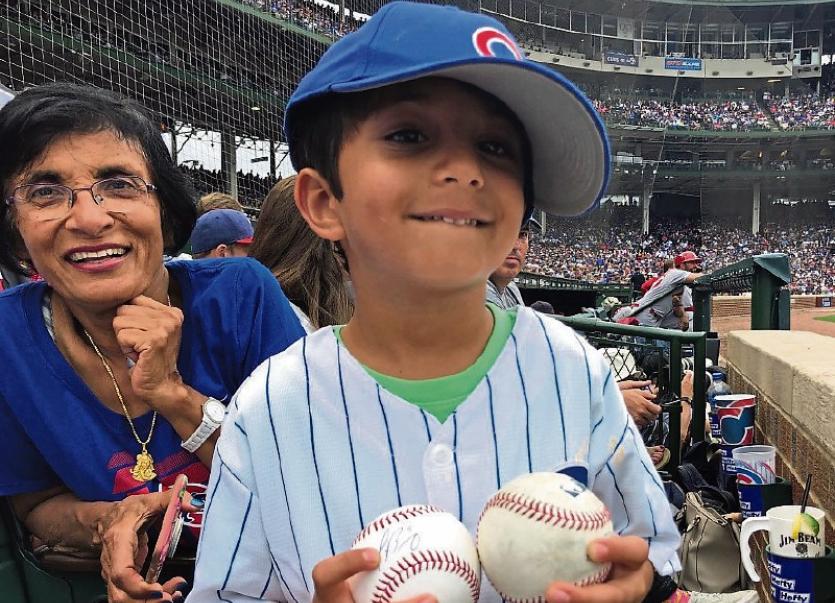 LIKE pretty much the entire World I momentarily lost all faith in mankind when I watched a fully grown adult grab a baseball thrown into the crowd to a young kid during last Sunday’s Cubs-Cardinals game in Wrigley Field.

It was a 14-second video clip that swept across the world and certainly didn’t paint the man in question in a good light.

Two lessons I see here – the obvious judgemental one and secondly the value of proper journalism.

Hours later it emerged that the 14-second video clip was just that, and not indeed the full story.

The facts of the story were much different and the man in question was certainly more saint than sinner. Thankfully the full facts are now available but I’m guessing not everyone that saw the video clip will take the time to read or search for the articles with the full facts.

There are parallels with comments surrounding the Liam Miller charity soccer match.

Quite simply, most commenting don’t know the full facts. Indeed the full facts don’t appear out in public. For starters the event was at least six weeks in the public domain before it became known that Pairc Ui Chaoimh was the preferred option to Turners Cross.

For me there are many other questions that remain unanswered, largely because neither side have gone fully on the record on the particular issue of the venue.

From a GAA point of view it is the latest in a long line of PR disasters. What horrendous bad press at a time when the later stages of the All Irelands should dominate.

Someone in Croke Park needs to do a night course in PR. Between this Liam Miller game and Kildare’s Newbridge saga, GAA officials need to learn lessons because they have been found wanting badly in terms of public relations. Surely they knew this latest dilemma was going to be made public and they should have been ready.

The last week of bad PR will leave a bad taste for quite some time, eroding any positive marketing.