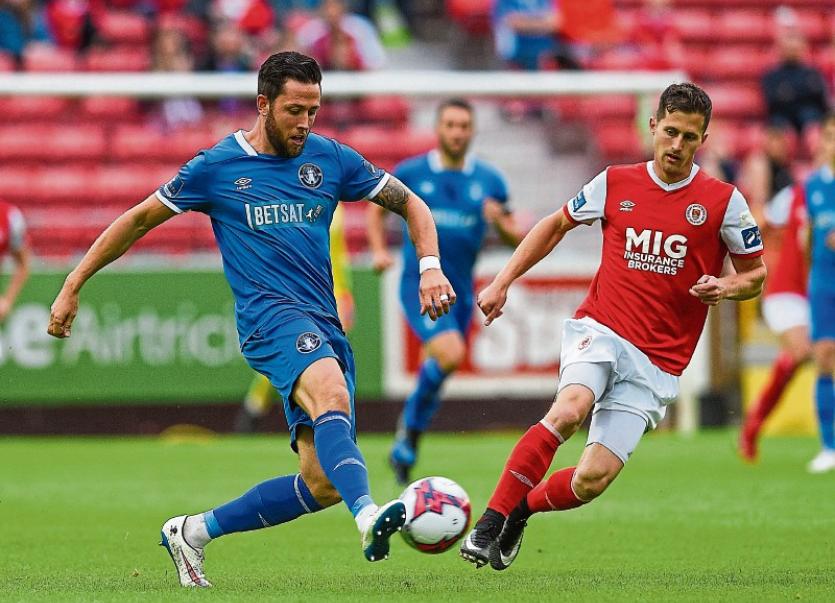 Second-from-bottom Limerick, who occupy the relegation play-off position in the top flight table, have slipped five points off safety in the Premier Division as a result of their unfortunate loss to the Saints.

Limerick’s training preparations for the game were disrupted following the late payment of players’ wages.

Dennehy, who netted Limerick’s goal in the 17th minute from the penalty spot, told eir Sport: "We had a good chat during the week, good honest conversations with each other. As a whole club we will keep fighting to the very end.

"As a player you just want to concentrate on getting out on the pitch and playing the best for the club you are at. I have to say there is a fantastic group of players here at Limerick, great young lads coming through as well.

"We have a very good young team and this experience of playing these games will stand to them. It is disappointing for them tonight, but we will keep fighting.

"We are very disappointed. I thought we played well tonight. I felt we were very good in the first half, we had a few chances to maybe score one or two more goals.

"We didn't really come out in the second half and St Pat's got on top, credit to them, but we will keep fighting."

"We'll keep fighting till the end"

Asked whether he thought the late payment of wages had affected Limerick's display and that of Bray Wanderers who were thumped 6-0 by Bohemians, Dennehy said: "I am not too sure. I can't speak for anyone else, I don't know what is going on, but for ourselves we came here to put in a performance, for supporters and for the club. We are very disappointed we didn't hold on tonight.

"When you are out on the pitch you have to fight hard. Every game in this league is a hard game. I think we gave St Pat's a good game tonight, maybe in the first half if one or two of our chances went it it may have been a different game, but it wasn't to be tonight.”