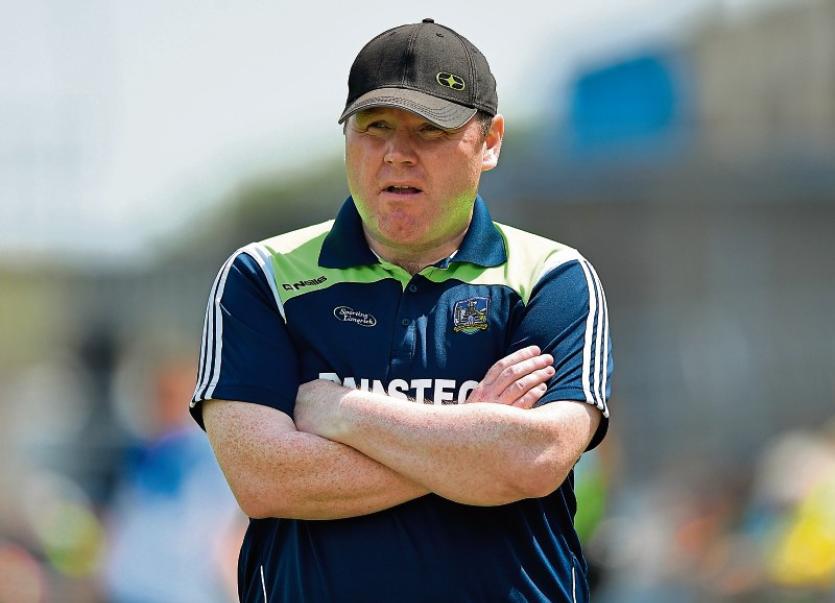 SIX games into their championship, the Limerick minor hurlers are one win away from an All Ireland MHC semi final.

Standing between the teenagers and a July 28/29 semi final with Leinster champions Dublin are Kilkenny.

It’s back to Thurles for a third time in four weeks with Antoin Power’s side hoping to get a first Semple Stadium win to book a Croke Park spot.

Just as Limerick lost to Tipperary in the Munster final, Kilkenny lost to Dublin in the Leinster final.

So all roads lead to Thurles this Saturday (3.00) for the first Limerick-Kilkenny minor tie since the 2014 All Ireland MHC final.

Nineteen different players have earned starting roles with 12 remaining in place for each game. Limerick have a panel of 33 players in total.

“We still have one game to win against Kilkenny, which would hopefully put us in a semi final against Dublin,” said Power.

“They will be a tough side but that’s where you want to be - playing Kilkenny to get into an All Ireland semi final. They are a good side - they won the All Ireland U-16 last year so they are the reigning champions for this age group.”