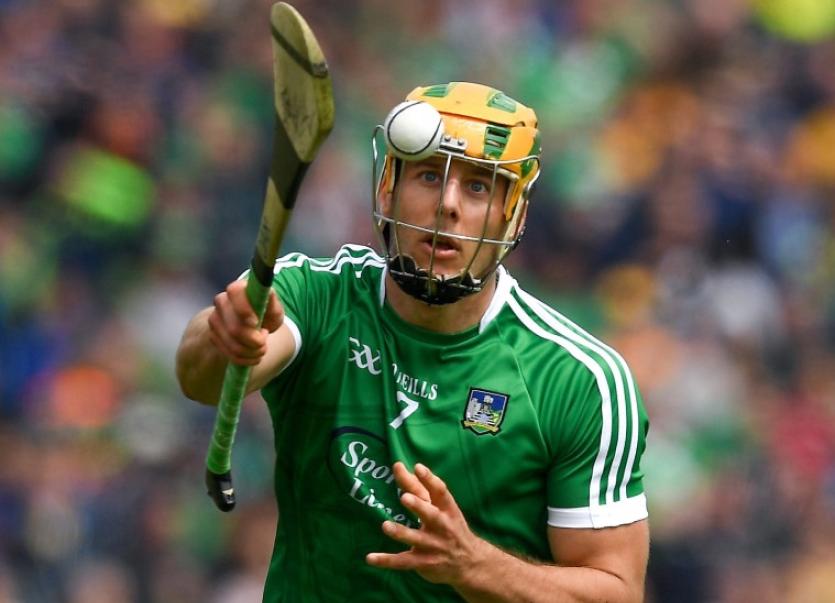 IN THE final round of the group stage of the National League, Limerick trailed by eight points at half time against the Galway.

It looked like John Kiely’s side were destined for a ninth season outside the top tier of the competition as Limerick were playing second fiddle at the home of the All Ireland champions.

But somehow, someway, Limerick were able to grind out a win.

The immediate reward was a return to Division 1A for 2019 but there were bigger implications to this team and the confidence they brought with them into the championship.

Since the Salthill win, Limerick have beaten 2017 All Ireland finalists Waterford, Tipperary, drew in Pairc Ui Chaoimh and have now beaten Kilkenny for the first time since 1973.

“Going back to the Galway game in the league, that was a huge game for us,” said Sunday’s All Ireland quarter final Man of the Match Dan Morrissey.

“That gave us the belief that we could compete with the very best and since then we have been looking for incremental improvements each time. I think apart from the Clare game, we have got slightly better with every game and hopefully we can keep it going now for the Cork game,” outlined the Ahane defender.

Morrissey was a colossus in the half back line. Puck out after puck out he put up his hand and came down with possession.
While Limerick are growing as a team Morrissey the player is becoming a force to be reckoned with.

“There’s great belief. That’s probably the big difference between previous years is the belief in the team,” he added.

“I suppose it stemmed from getting the big result back in the league against Galway. Any team we go out against, we believe we can beat them.

Limerick fans outnumbered their Kilkenny counterparts in the attendance of 18,596 and Morrissey acknowledged the support – as both the team and supporters make their plans for Croke Park but the Ahane man is well aware of the threat posed by the Rebels.

“Limerick fans are great, I’m sure they’ll be up in numbers again for the semi-final but Cork will be red-hot favourites for that.
“(They are) Munster champions, unbeaten so far, three Munster Championships in five years but we’ll go up, we’ll give it our best shot and leave it all out on the field – we can’t do much more than that,” said the wing back.

“Going up against Cork, we will believe we can beat them. They’ll a great team and there won’t be much in it on the day – we’re looking forward to it already,” stressed Morrissey.