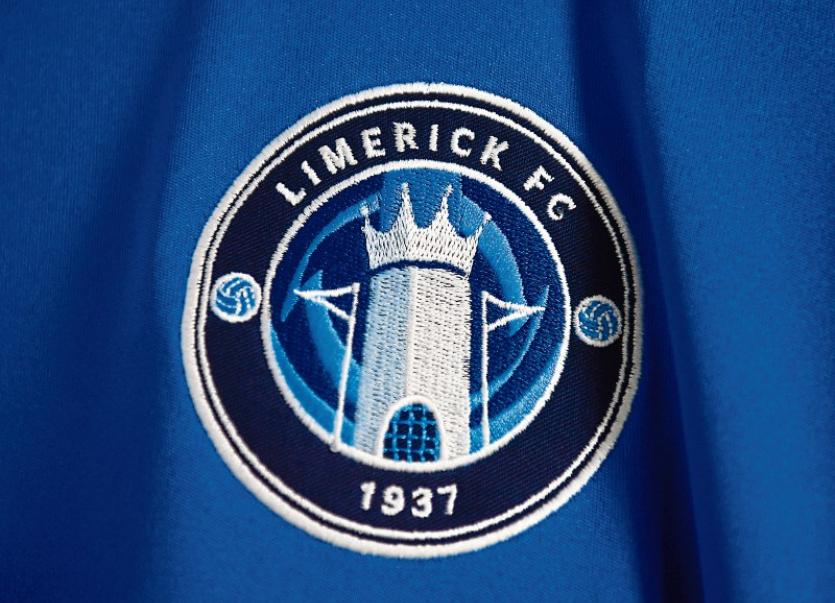 THE Football Association of Ireland (FAI) has confirmed that outstanding wages owed to Limerick FC players by the club will be paid today, Tuesday.

The FAI met with representatives from Limerick FC on Monday night to address outstanding monies owed to the club's players.

In a statement issued late on Monday night following talks between their representatives and those from Limerick FC, the FAI confirmed: “Following meetings with the FAI and the club over recent weeks, Limerick FC have this evening confirmed a resolution whereby the club’s players will receive monies owed to them by Tuesday (July 17).

“The club have been informed that they will not be permitted to sign any new players for the remainder of the 2018 SSE Airtricity League season.

“The FAI will continue to work closely with the club to monitor their financial situation.”

Representatives from the Professional Footballers Association of Ireland (PFAI) are also due in Limerick this Tuesday to meet with the Blues' players.