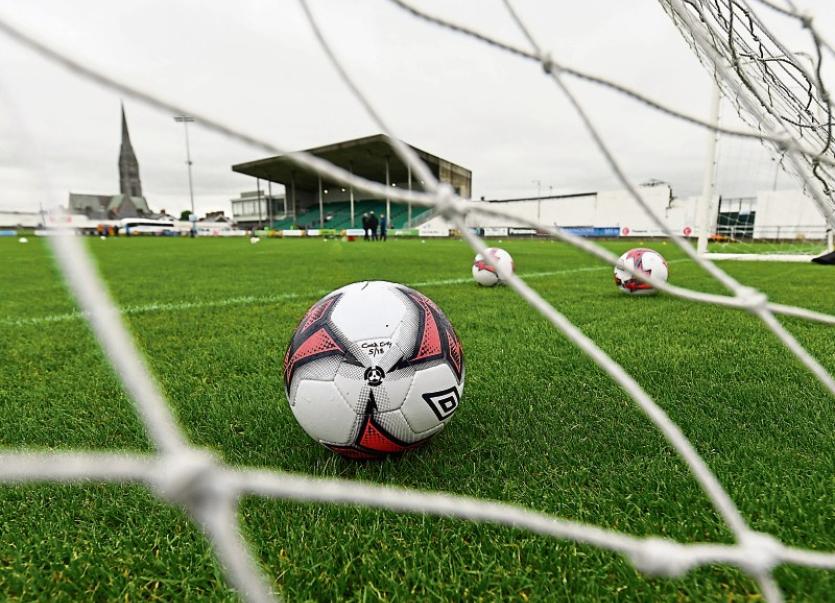 PFAI (Professional Footballers’ Association of Ireland) representatives are to meet with Limerick FC players this Tuesday amid reports that Blues players are set to ballot on strike action over unpaid wages.

In a statement issued this Monday evening, the FAI confirmed that a meeting between FAI officials and Limerick FC is taking place this (Monday) evening. The FAI are to issue a statement on the matter 'in due course.'

PFAI general secretary Stephen McGuinness told RTE: “We have a meeting with the players in Limerick tomorrow to discuss the situation down there which is also worrying.”

The PFAI is the League of Ireland players' union.

However, as the players would give seven days notice in the case of any strike action, Limerick would fulfil their fixture in Inchicore on Friday night.

However, any decision to strike would cast doubts over their scheduled home date with Waterford Utd at the Markets Field on July 27 going ahead.

A spokesman for Limerick FC declined to comment on the situation when contacted by Leader Sport this Monday afternoon.

Fellow Premier Division strugglers Bray Wanderers players have already voted for strike action over the non-payment of wages which has  put their match with Cork City on 27 July in jeopardy.

The Seagulls players have not been paid since the end of May.

In their statement issued on Monday evening, the FAI confirmed that 'sanctions will be imposed on Bray Wanderers FC with immediate effect following the club's failure to meet an agreed deadline of settling monies owed to players.'

The statement continued: "FAI officials were engaged with the club over the weekend in an effort to resolve the issue of outstanding monies owed to players and another meeting took place today (Monday, July 16) ahead of the agreed deadline of 17:00.

"While the club insist that they are moving closer to a resolution, the FAI have imposed sanctions on the club following their failure to transfer monies owed to players by the set deadline.

"As a result, the FAI have removed Bray Wanderers FC from participating in the 2018-19 IRN-BRU Scottish Challenge Cup and the club will not be permitted to register any new players for the remainder of the 2018 SSE Airtricity League season.

"The FAI will meet again with the club on Tuesday morning in the hope that a resolution can be found to ensure that all monies owed to players are paid in full."