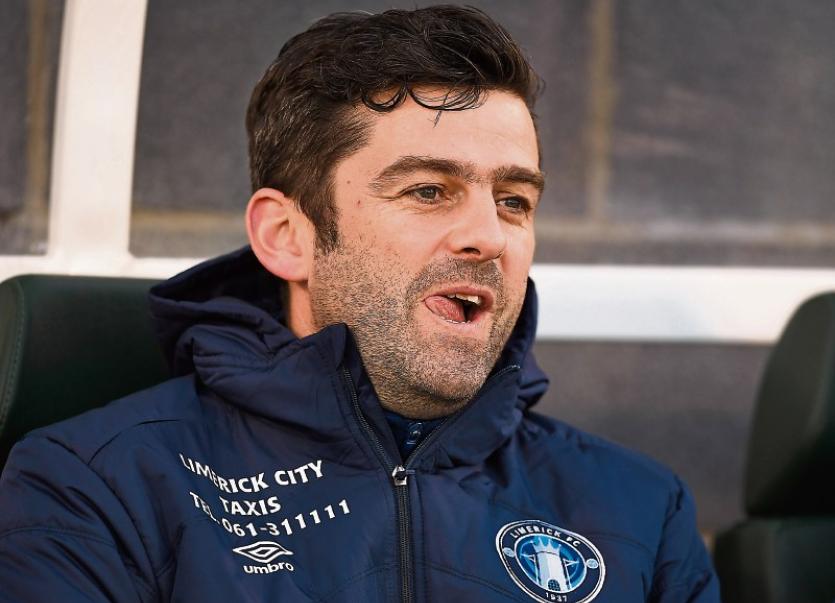 LIMERICK FC manager Tommy Barrett is one of 14 coaches to have recently passed the UEFA Pro Licence course.

Barrett previously played with the Blues having signing in 2004/05 season, and due to injury, he retired in 2012 from League of Ireland football. He also spent time at Shamrock Rovers and Athlone town as a player.

A total of eight graduates from the URFA Pro Licence course have been involved in SSE Airtricity League this season.

FAI High Performance Director Ruud Dokter works on the UEFA Coach Education panel and knows just how beneficial this achievement will be for the coaches, but also for Irish football in general as they continue to make a difference at various levels.

"It is fantastic to see so many talented coaches progress through the FAI Coach Education Pathway with these 14 UEFA Pro Licence graduates joining the 18 coaches who recently completed the UEFA Elite Youth A Licence at the top of their game," said Dokter.

"The more highly-skilled coaches that we have in the country the better it will be for the development of Irish football as a whole because they will be able to have an influence on young players and shape the next generation of future stars.

"A lot of credit should go to the 14 coaches who completed this UEFA Pro Licence course because it requires a tremendous amount of commitment, concentration, and expertise. But now they can count themselves as qualified as the very best coaches in Europe as they move onto the next stage of their coaching careers."

FAI Coach Education Manager Niall O'Regan knows just what the 14 coaches went through in such a detailed process and acknowledged the hard graft that they each put in.

"The group have worked together to complete this journey, since December 2016 to the final evaluation interviews in June 2018 it has been a phenomenal experience," said O'Regan.

The 14 graduates will be given their certificates at a special presentations during the FAI Festival of Football in County Cork in August.