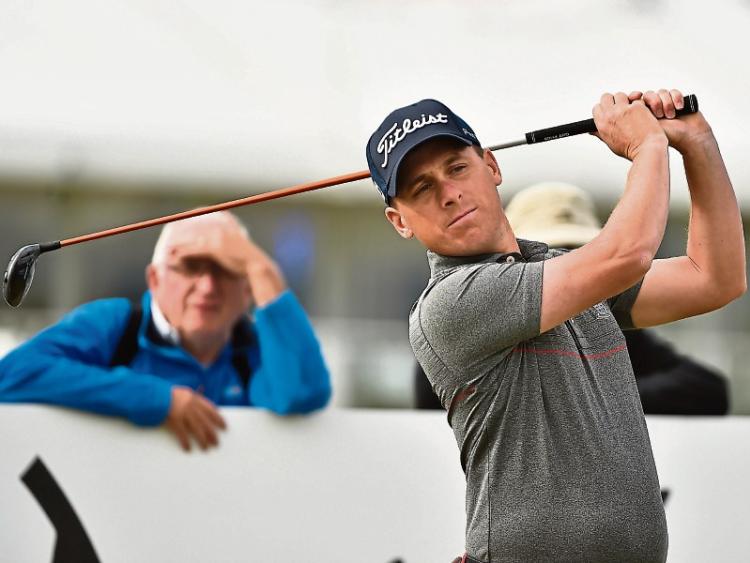 LIMERICK’S Cian McNamara has said the opportunity to compete in the 2019 Irish Open at Lahinch Golf Club would be the ‘ultimate’ for him as a golfer.

McNamara, from Ballyclough, followed up on his opening round of 76 with a 75 on Friday to finish on a total of +7 and outside of the cut mark which came at +1 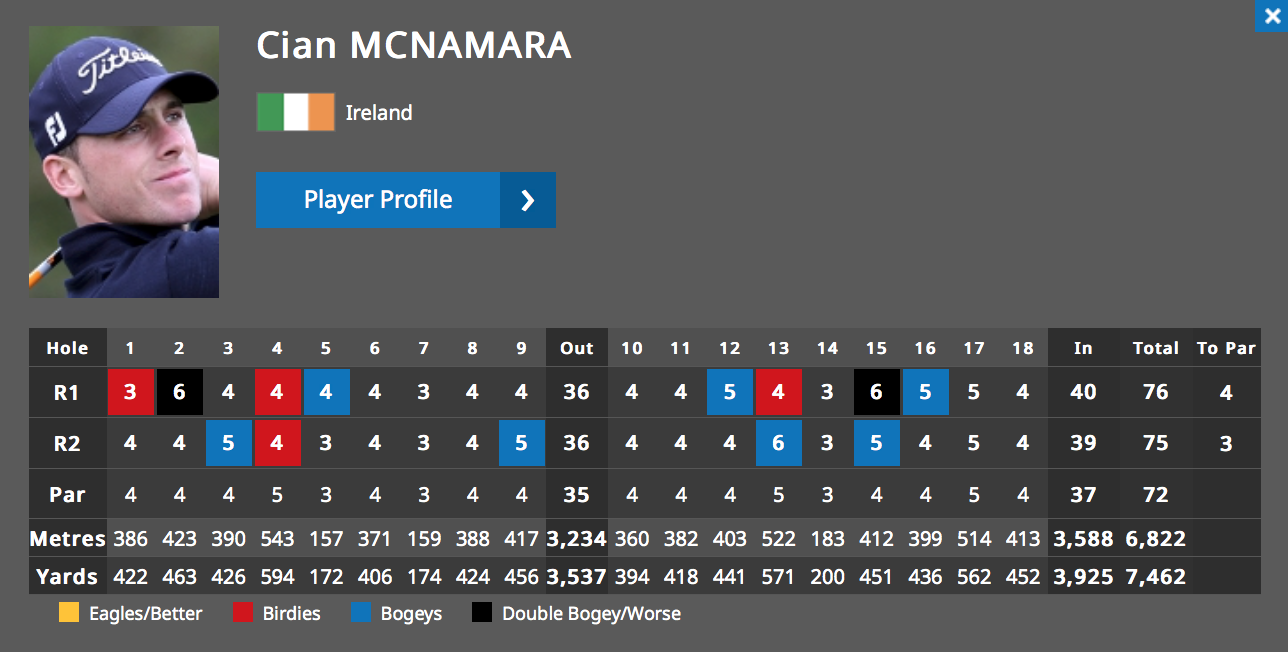 McNamara, the head professional at Monkstown Golf Club in Cork, had one birdie in his second round which came at the Par 5 fourth hole and four bogeys on a difficult day of scoring over the magnificent Co Donegal lay-out.

The Limerick golfer was in good company in missing out on the final 36 holes of the Irish Open as the likes of three-time Major winner Padraig Harrington, one of the pre-tournament favourites Spain’s Rafa Cabrera Bello, Thailand’s Kiradech Aphibarnrat and England’s Eddie Pepperell also failing to make it through to the weekend’s action.

McNamara said of the challenge Ballyliffin poses for Europe’s top professionals this week: "The course is particularly challenging this week. This is for me the toughest test that I have played as regards a links set-up.

“Even though the weather conditions are perfect, there is a wind, but is 20 degrees plus, the greens are receptive, it is still a tough challenge.”

McNamara, who had Limerick businessman Peter Brazil of Limerick Travel, a member of Limerick Golf Club, caddying for him this week, claimed a spot in the Irish Open by placing fourth in a qualifier event at Rosapenna Golf Hotel on Sunday evening last.

McNamara, a former South of Ireland champion at Lahinch Golf Club, said he was excited by the prospect of the Co Clare links hosting the 2019 Irish Open which he would also dearly love to qualify for.

"The idea of playing an Irish Open at Lahinch is certainly something that will drive me over this winter. I will make sure that I am prepared for qualifying next year. It is incredible,” McNamara said. 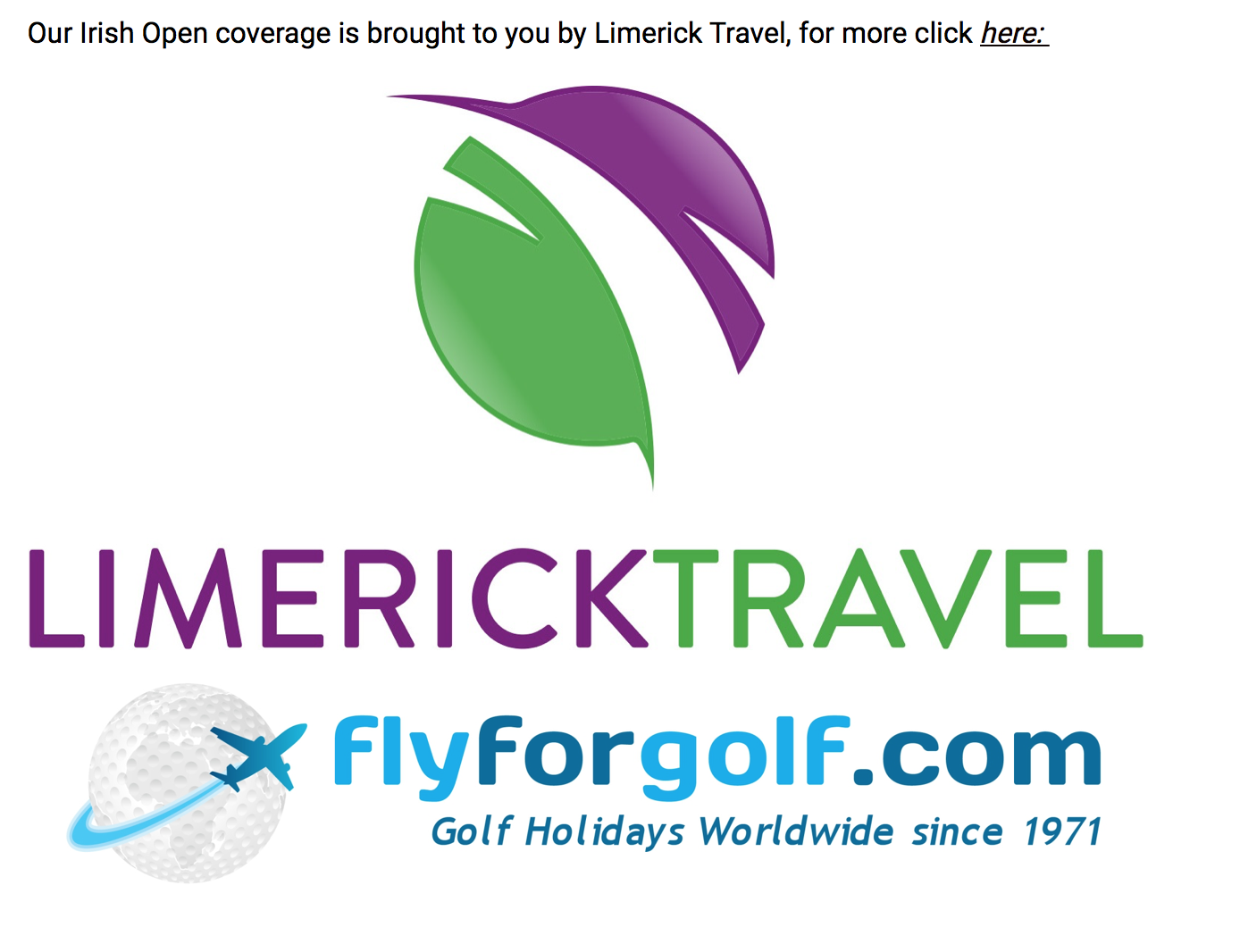