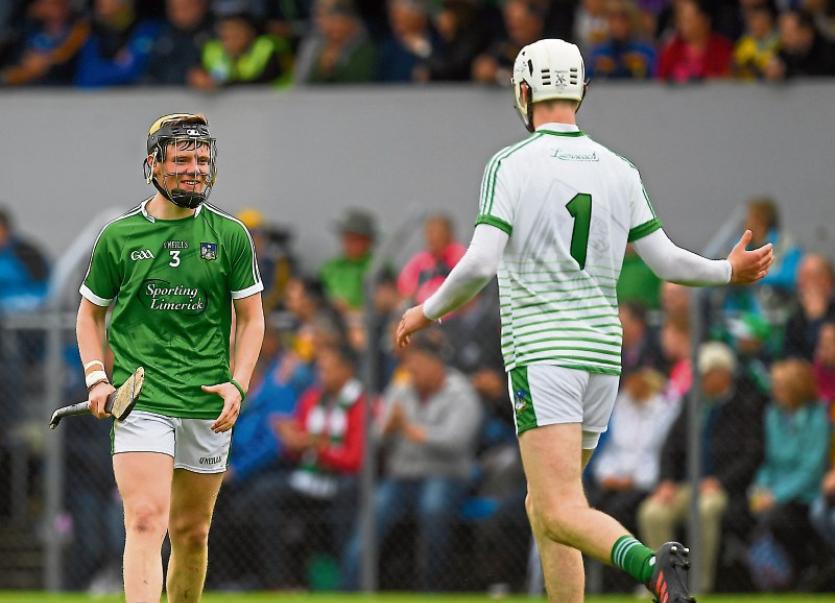 IT’S back to Thurles for the Limerick minor hurlers this Sunday afternoon (1pm).

There is little time to dwell on their Munster MHC final defeat with two games over the next three weekends in the new All Ireland minor hurling quarter final group phase.

“We said it to the lads that we have to stay positive. This will hurt for the next day or two but listen we have to get back up next weekend when we play Galway - we don’t have time to beat ourselves up, we just have to go at it again next weekend,” stressed Limerick manager Antoin Power.

“Hopefully the experience we gained during the Munster Championship will stand us in good stead. We are into a round robin with Galway and Kilkenny and that’s going to be tough. If it’s to be the long route, then it’s the long route we will go - what’s in front of us is Galway and we will play them next weekend,” said the manager.

“A Munster final is a great day and hopefully the experience gained will stand to them but if we can get over Galway, who knows what can happen.”

Today is the Galway debut in the All Ireland MHC.

“Maybe we might have a bit more in the tank because Galway have had no game played, whereas we have five games played,” outlined Power.

“They are a good side - they won an All Ireland competition two years ago.”

Despite Munster final defeat, the manager was proud of his players.

“Five matches played and any other year you might have something won but it’s great experience for the lads and I am massively proud of them. They have put in a massive shift over the last five to six weeks with five matches.”

He added: “We will go at it again when we play Galway. There was a big shock in Leinster with Kilkenny beating Dublin so I think there is a long road ahead yet for all teams”.