Historic Limerick and Carlow hurling tie in All Ireland SHC 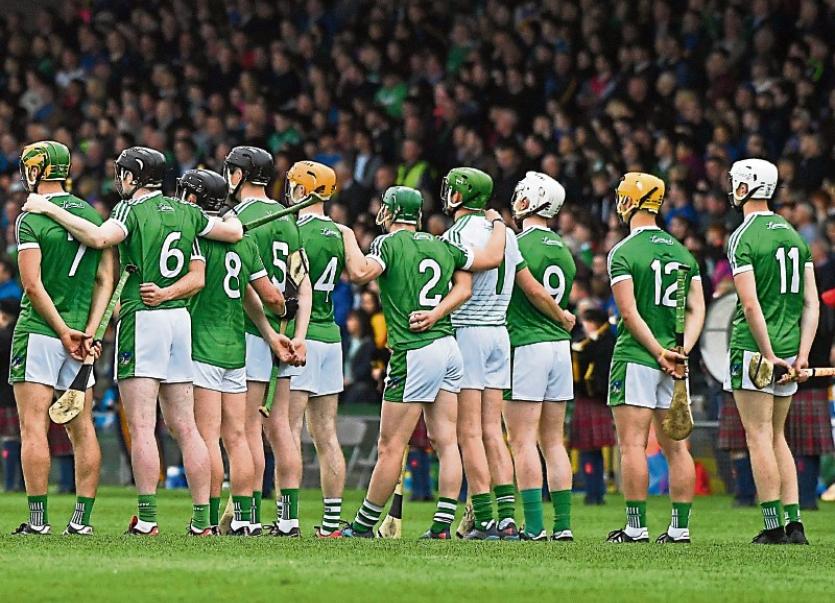 LIMERICK bid to end three years away from the All Ireland SHC quarter finals this Saturday evening in Carlow.

While there have been many structural changes over the last two decades, three successive years is the longest outside of the “business end” of the championship.

The prize on offer in Netwatch Dr Cullen Park in Carlow this Saturday (7pm) is a July 15 All Ireland quarter final against the losing side from Sunday’s Leinster SHC final replay in Thurles between Galway or Kilkenny.

A Limerick v Galway or Kilkenny quarter final could take place in Semple Stadium or Pairc Ui Chaoimh with a double-header an option with the Clare v Wexford or Westmeath.

John Kiely’s Limerick are two wins away from a July 28/29 Croke Park semi final against Munster champions Cork or the Leinster champions, with no preordained pairings. The two provincial champions play a quarter-final winner with a draw to determine pairings - subject to the respective provincial champions not meeting the defeated finalists from their own province at this stage and, where feasible, the avoidance of repeat pairings.

However, Kiely insists thoughts are only focused on Saturday’s preliminary quarter final with Carlow.

“The bottom line is that this is a preliminary quarter final and we haven't qualified for the quarter finals for a couple of years now. This time last year and the year before we were finished and out of the championship so for us its a huge thing to be part of the All Ireland series and we want to stay in it for as long as we can, so we will be keeping 110% on Saturday night to ensure that we are still in the hunt next Monday morning,” said the Limerick manager ahead of training this Tuesday.

Limerick are the hottest of 1/66 favourites but complacency isn’t an issue stressed the manager.

“Absolutely not - this is a huge game for us. The prize is massive and our full focus is on Saturday night,” said Kiely.

Saturday will be Limerick's first competitive senior hurling fixture in Carlow since a 2011 Allianz League fixture. Limerick won that game 3-18 to 1-15 - just three members of the current 36-man Limerick panel played in that game; Richie McCarthy, Seamus Hickey and Tom Condon, who is serving a two match suspension after his red card against Clare.

Elsewhere, the Limerick minor hurlers bid to bounce back from last weekend's Munster final loss to Tipperary when they begin their journey into the new-look All Ireland MHC quarter final group phase.

Limerick will be attempting to be one of the two to reach the All Ireland semi finals, where the young men in green would play Leinster champions Dublin on July 28/29 in Croke Park.