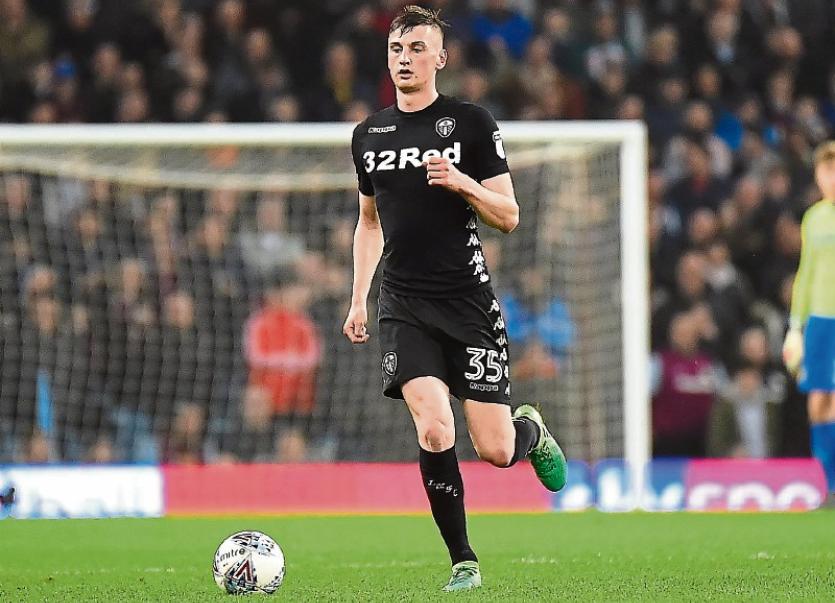 Ballybrown 20-year-old O’Connor has put pen to paper on a new two year deal, running until the summer of 2020 and the club holds an option to extend this by a further 12 months.

O’Connor said: “It feels really good. I’m delighted to finally get it done. It’s been a good summer!

“Obviously I enjoyed the back end of last season, so to be rewarded with a new contract is a good felling and hopefully I can crack on from here.”

O’Connor joined the club from Irish side Limerick FC in 2017 and he went on to captain the Under-23 side.

His impressive performances for Carlos Corberan’s Under-23 side last term led to a senior debut in April 2018 against Sunderland.

He went on to make three further first team appearances during the 2017/18 campaign against Preston North End, Aston Villa and Barnsley.

| "It feels really good, I'm delighted" #LUFC defender @Paudie97 chats to LUTV after extending his stay with the club pic.twitter.com/WfNC6hRKdx

Director of Football Victor Orta said, “We are really pleased to see Paudie sign a new deal at the club, he has huge potential and we hope he will be a key player for Leeds United for many years to come, not only is he a good footballer, he also has the desire and attitude needed to take him to the top.

“Paudie is keen to play games, as every hungry young footballer should, so we will now look to send him out on loan for the forthcoming season.”

Starting out for local side Kilcornan, to O’Connor also appeared for Breska Rovers and Regional United before being picked up for Limerick’s U19s and moving on to the club’s senior side when he plaayed in both the SSE Airtricity League Premier and First Divisions for the Blues before his move cross-channel..