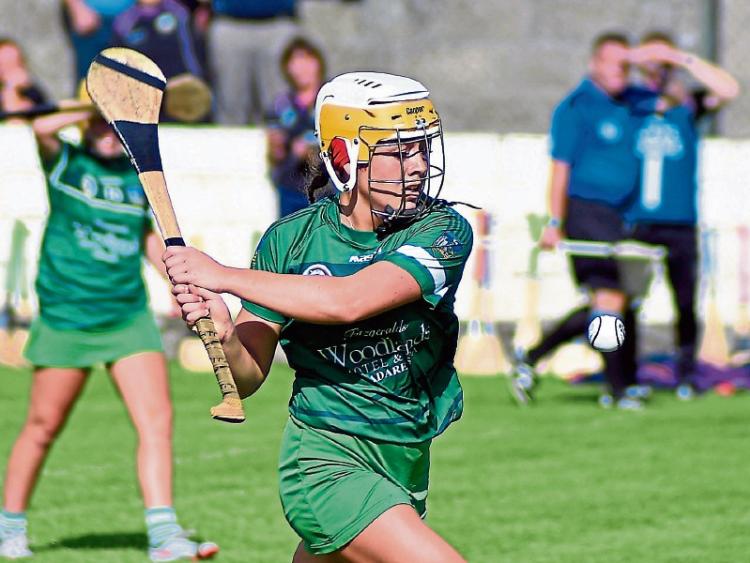 AT the third time of asking Limerick will look to get a win in the Liberty Insurance  All Ireland Senior Camogie Championship this Saturday.

But the visitors to Bruff (5pm) are high-flying Galway.

Limerick lost to Kilkenny in round one and then battled to a draw with Clare in round two. With just a July 14 trip to Waterford left to come Limerick need points if they are to end their wait to reach the knockout stages.

Galway come to Bruff with two wins – scoring 5-28 in the process.

Nash stepped up from strength and conditioning coach to manager when John Tuohy departed after the league. Dunne and Corcoran was added as coaches – the duo departing Galway amid much angst at the end of the 2017 season.

“There’s nothing between the teams, it goes down to who works harder, who gets the better of their marker. Go out and win by a point, that’s the aim every day,” outlined the Newcastle West player.

Limerick and Galway haven’t met this season and the last championship meeting was back in 2015.

“I know the girls in the dressing room, they don’t care who they’re playing. They just want to go out and win,” said O’Leary.

“We are always a close team, together as girls, everyone is best friends” O’Leary explains.

“They brought plenty of skill and professionalism, and that’s all we can ask for. I can’t fault the boys in any way, they’re brilliant. They’ve given everything we’ve asked for and it shows out on the pitch. Everyone dies for each other and we’ll continue to do that,” he stressed.

“The boys have driven into to us we’re as good as the teams out there. Sometimes we lack a bit of cuteness, they’re trying to drill that in. The more matches we play together, the more confidence we get.”