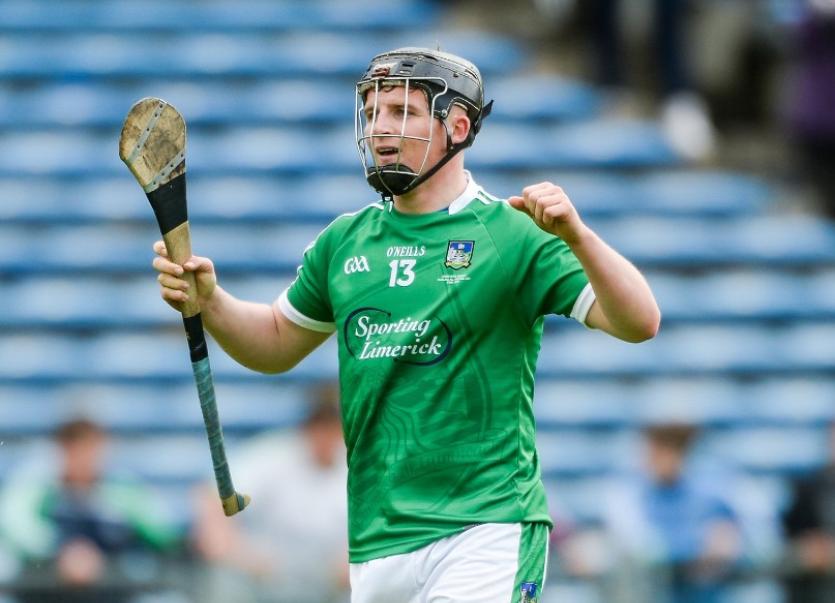 Peter Casey hasn't played since March 23 due to injury

THE Limerick team has been named to play Tipperary in the Munster U-21 Hurling Championship this Thursday.

There are four changes from the side that beat Clare in round one back in early May.

He didn’t feature in any Munster SHC games as he battles back to full fitness. He hasn’t played a competitive game since Na Piarsaigh’s All Ireland club SHC final replay defeat to Cuala on March 23 but looks set to return in this U-21 semi final.

Also coming into the team are Brian Timmons, Willie O'Meara and Mark O'Dwyer.

Limerick are captained from centre back by Kyle Hayes, who played every minute of the four group games in the Munster SHC. Seamus Flanagan also started each senior game over the last five weeks, scoring eight points.

The duo are the only U-21s to start in the senior championship, but Barry Murphy did get game time as a substitute.

A third Munster U-21 hurling final appearance in four years is on offer when Pat Donnelly’s Shannonsiders travel to Thurles to play Tipperary.

The Semple Stadium semi final has a 7.30 start and will be televised live on TG4.

Limerick and Tipperary are battling to reach a July 4 provincial final against Cork or Waterford.

And, in a format change this season, victory over Tipperary will ensure an August Bank Holiday weekend All Ireland U-21 semi final. The new format is as a result of Galway and Antrim joining the Leinster Championship and therefore all four provincial finalists will contest the All Ireland semi finals.