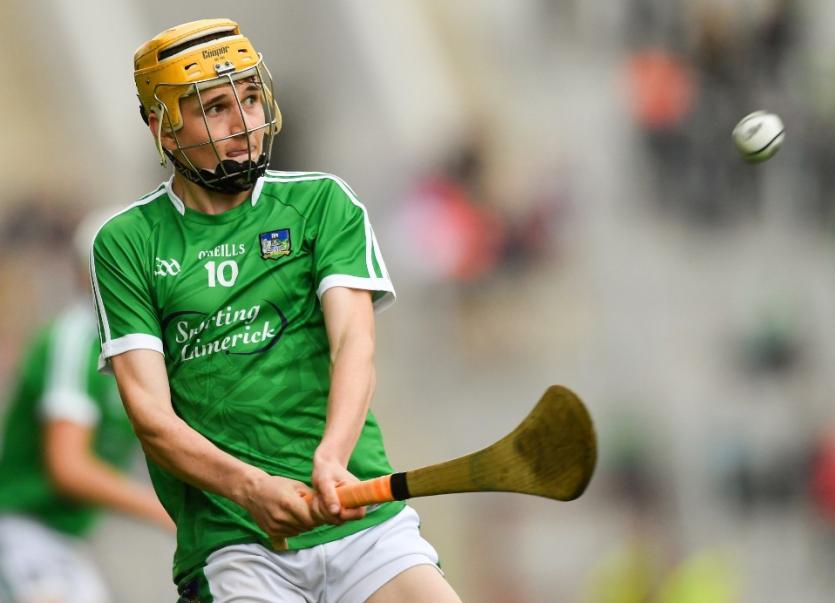 THERE are two changes to the Limerick minor hurling team to play Clare in the final round group game in the Munster Championship.

Sunday's curtain-raiser in Cusack Park in Ennis - 12noon - is just as finely balanced as the senior tie between Limerick and Clare.

Victory for Limerick will book a Munster final spot on July 1.

Limerick beat Tipperary and Cork in their opening minor games but then lost to Waterford last Sunday.

Danny O'Leary and Cian Casey both start - both in the forwards.