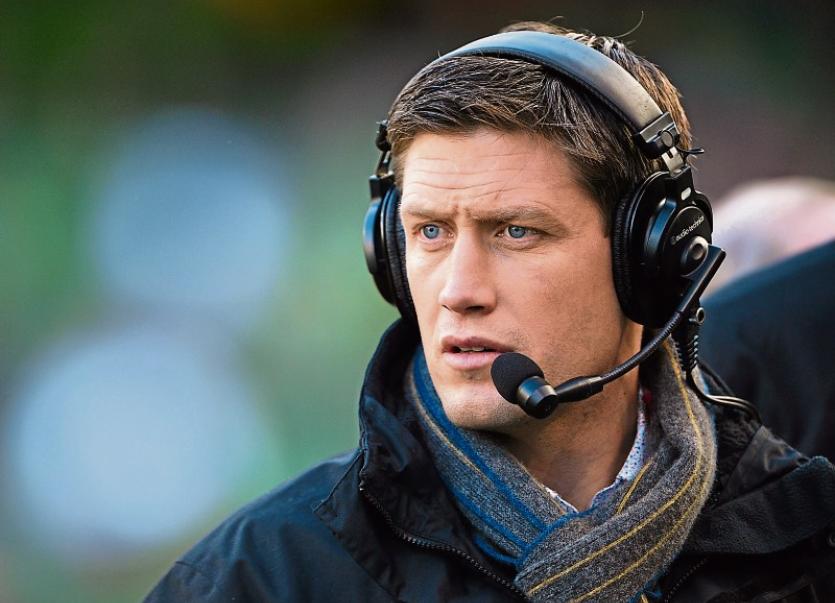 FORMER Munster and Ireland fly-half Ronan O’Gara has made a decision on his coaching future with New Zealand Super Rugby side the Crusaders.

BNZ Crusaders’ Backs Coach O’Gara will remain in New Zealand post the 2018 Investec Super Rugby campaign, having extended his contract with the club through to the end of the 2019 season.

The former Ireland international, who joined the Crusaders’ coaching group at the start of 2018, was previously an assistant coach for French Top 14 team - Racing 92 - before making the move to New Zealand.

O’Gara says he is enjoying his first season of Super Rugby and looking forward to another year with the Christchurch-based club: “I’m delighted to be extending my contract for another season. I have always been an admirer of rugby in New Zealand and to get the opportunity to work with a club like the Crusaders is a fantastic experience.

"Besides being a great bunch of guys to work with, the professionalism of everyone associated with the club is incredible. It’s no wonder this part of the world has the success they do. I’m delighted my wife and family have come on this journey with me and I’m really looking forward to working with everyone again next season.

BNZ Crusaders CEO Hamish Riach said the club is excited to have secured O’Gara’s coaching expertise for another season: “Ronan has proved a fantastic fit with our existing coaching group and we are thrilled he has made the decision to remain in Christchurch.

“We know it was a big decision moving to the other side of the world with his young family, but his vast experience and coaching nous has been invaluable this season and we are delighted to have continuity in our coaching group leading in to 2019 campaign,” Riach said.

BNZ Crusaders Head Coach Scott Robertson said O’Gara’s contribution has been immense: “Ronan’s coaching style has been hugely valuable to us in just his first season with the club.

“He has quickly formed great relationships with our playing group, and has effective means of passing on his knowledge which really resonates with the team.

“We hoped at the start of the season that Ronan would provide us with a new perspective in 2018, and he has done exactly that. He brings fresh eyes and knowledge to the coaching group and we are certainly seeing the benefits of his extensive skillset and experience. We’re pleased that Ronan and his family are settled in Christchurch and he’ll continue his important contribution in 2019,” Robertson said.

Ronan O’Gara played as fly-half for Ireland from 2000 – 2013. He holds the record for the most points scored for Ireland and holds the fourth highest total points haul in the world, with 16 tries, 176 conversions, 202 penalties and 15 drop goals for his national team.