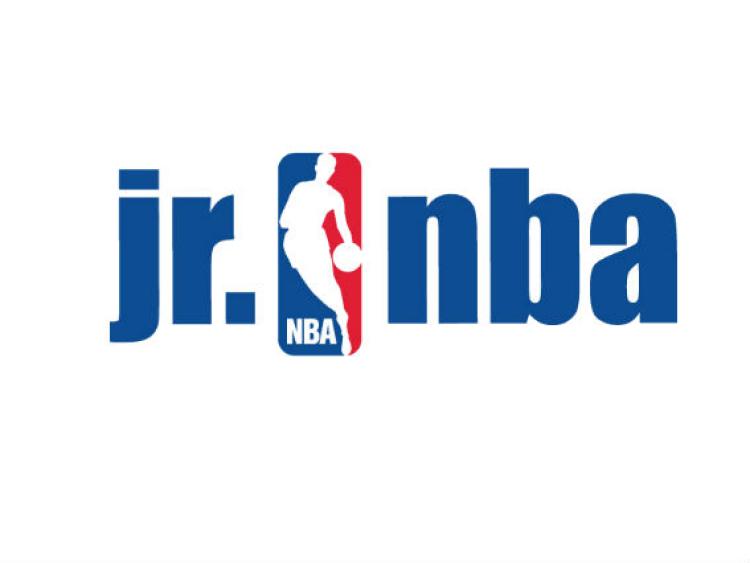 The league will feature 10 Irish clubs who will each partner with three local primary schools to create 30 teams. Each of the 30 teams will represent an NBA team and will receive corresponding NBA team-branded uniforms for their games. There is no indication yet as to whether a Limerick team will make the list, but with such strong power base of underage basketball in the City and County, Limerick could feature.

The Jr. NBA, the league’s global youth basketball program for boys and girls, teaches the fundamental skills as well as the core values of the game at the grassroots level in an effort to help grow and improve the youth basketball experience for players, coaches and parents.

During the 2017-18 season, the Jr. NBA will reach more than 26 million youth in 71 countries through a variety of camps, clinics, skills challenges, league play and outreach events.

For more information on the Jr. NBA Basketball Ireland League, please visit http://jr.nba.com/.
For more information about the NBA, fans can visit NBA.com, Facebook.com/NBA and @NBA on Twitter. Fans can download the NBA App for news, updates, scores, stats, schedules, videos and more.