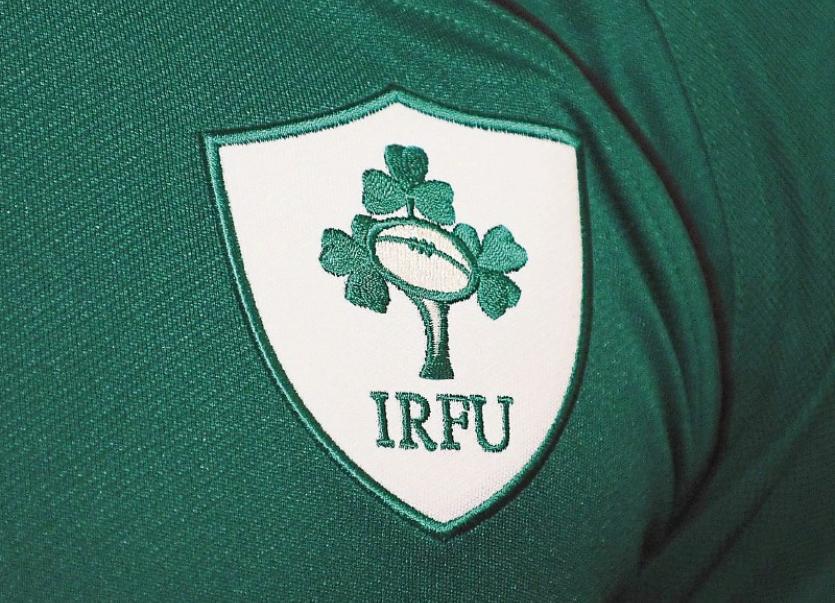 LIMERICK winger Daniel Hurley has been replaced in the Ireland U-20 squad at the World Rugby U-20 Championship due to injury.

A member of the Greencore Munster Rugby Academy in the 2017/2018 season, Hurley has previously represented both Munster and Ireland at underage level.

The exciting talent featured in Division 1A of the All Ireland League this season for Young Munster.

The IRFU have confirmed that both Hurley and James French, both knee injuries, have been replaced in the squad by Peter Sullivan and Jakub Wojtkowicz respectively.

James McCarthy, of UL-Bohemian, who enjoyed a hugely successful campaign for the Irish U-20s during the 6 Nations, is listed among the replacements for Sunday afternoon’s game.