Cork the next test for Limerick minor hurlers 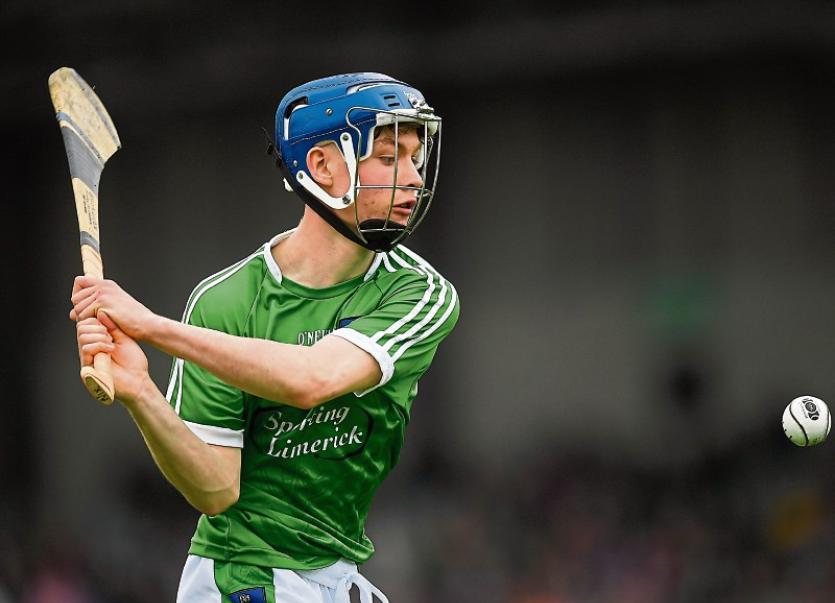 THE Limerick minor hurlers bid to build on their round one win when they play Cork in the Munster MHC.

This Saturday’s tie is the curtain-raiser to the senior clash of the Munster rivals and has a 5.00 start in Pairc Ui Chaoimh.

Limerick beat Tipperary 1-17 to 2-12 two weeks ago and Limerick minor hurling strength and conditioning coach Darragh Droog said that all were pleased with the round one win.

“The signs are encouraging,” said Droog.

“They are a group of really good young men and most willing to do whatever we ask of them.”

On Saturday, Limerick face a Cork side that beat Clare in round one but lost to Tipperary last Sunday.

“Much like the seniors, it seems to be the team at home who stands a really good chance of being successful, especially with this age group when it is their first exposure to a brand new stadium like Pairc Ui Chaoimh. You have 15 and 16 year old going into a very unfamiliar surrounding in a high pressure environment so home venue is important. We would be going down hoping that if we do our job successful we stand a chance of winning the game,” outlined Droog, with a reminder that the minor grade is U-17 this season.

“We want to go down and do our best but it’s difficult to know how young men will react in an unfamiliar environment.”

Droog added: “The lads confidence is high and its borne out of a very hard working, honest side and what bore fruit against Tipperary was good honest hard work. We were five points down after letting in two quick goals and it could be enough to sink young men in their first exposure to that environment but they were most capable of playing their way back into the game and did so without panic and played the game as it unfolded in front of them and that was impressive”.

Cathal O’Neill was the star performer in the win over Tipperary but Droog was full of praise for all.

“To be fair Cathal had a really good game on the day - I think we had quite a good number of performers who did well. They wouldn’t have had the same scoring threat but they were really important to allow Cathal and others do what they did on the day. We were really happy with it.”

John Considine (Sarsfields) is Cork manager. He was in charge of their U-17s who won the All-Ireland last year. He is joined by Donal Burke (Midleton), Sean Crowley (Killeagh), Donal Collins (Blackrock) and Niall O’Halloran (Ballinhassig).