Betting Column: Liverpool can be spot on in UEFA Champions League final 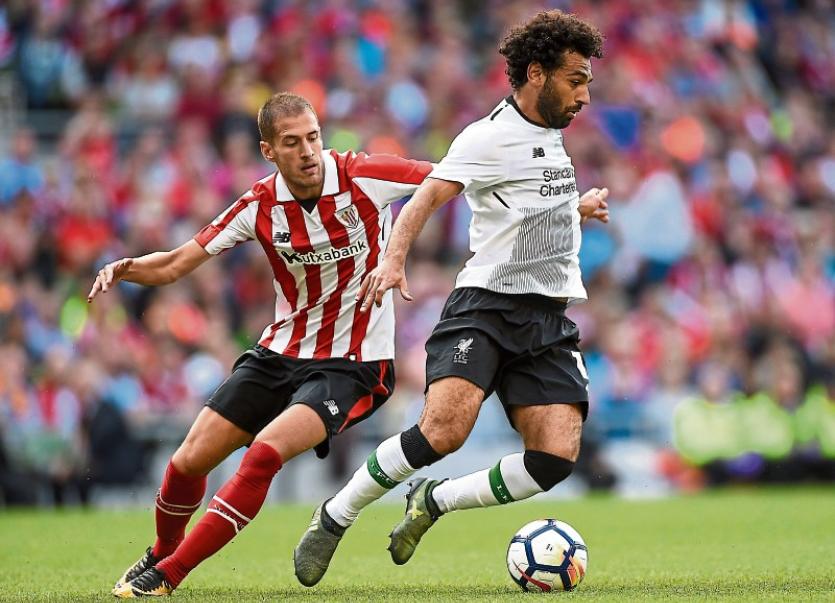 THE NSC Olimpiyskiy Stadium in Kiev, Ukraine is the venue this Saturday night for the 63rd UEFA Champions League Final between Liverpool and Real Madrid, 7.45pm.

Final opponents Real Madrid are bidding to win the Champions League title for a third successive season and for a record 13th time overall.

The Spanish giants reached a record 16th final after a 4–3 aggregate win against German side Bayern Munich.

The final is a repeat of the 1981 European Cup final, won 1-0 by Liverpool in Paris to give them a third triumph in the competition in five years. That was Madrid's last defeat in the final of this competition.

Liverpool have failed to score in only five of their last 29 matches in all competitions, but the Reds concede their fair share too

At odds of 10/1, the prospect of the game being decided in Liverpool’s favour after a penalty shoot-out makes plenty of appeal. Expect a rollercoaster ride!