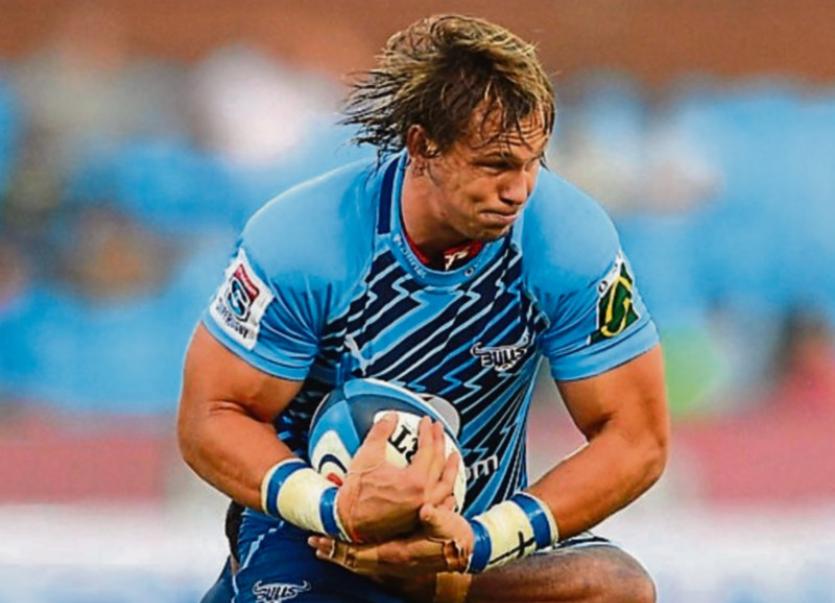 MUNSTER Rugby and the IRFU have confirmed the one-year signing of South African back row Arno Botha this Thursday.

Twenty six-year-old Botha, currently playing with London Irish, will join the province at the beginning of next season, subject to medical clearance and obtaining a work permit.

Botha, who plays flanker and number eight, played his entire professional career with the Blue Bulls before moving to London in January.

A former South Africa U20s captain, Botha featured for the Springboks on two occasions in 2013.

Commenting on the signing, Head Coach Johann van Graan said: “In building our squad for next season I believe Arno will be a great addition to our side, adding further depth and strength to our back row options.

“From my time with the Bulls and South Africa I have first-hand experience of what Arno is capable of. A physical ball carrier and lineout jumper, he leads by example with his work-rate, commitment and physicality, and we look forward to welcoming him to the province.”