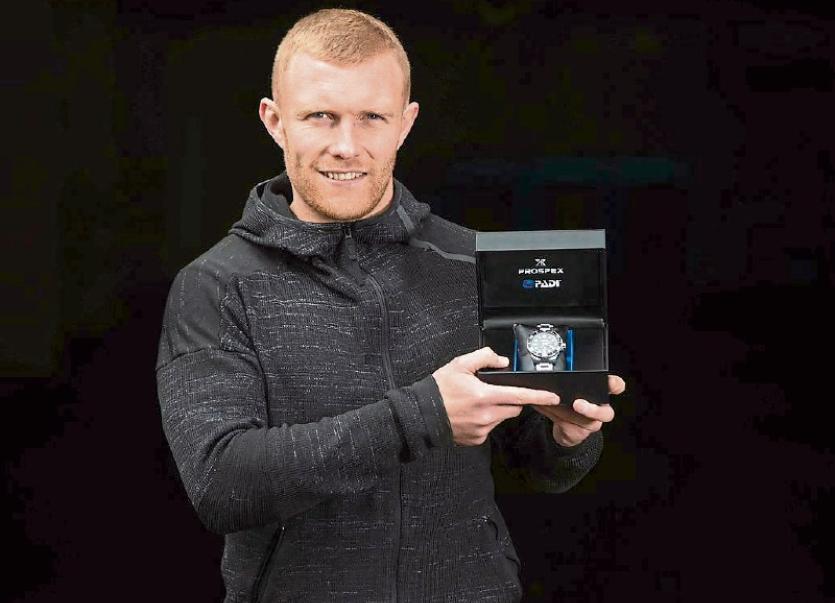 Thirty year-old Limerick man Earls was awarded the accolade by his fellow players at an awards ceremony held in Dublin on Wednesday night.

Earls received the accolade after enjoying a superb season both with Munster and Ireland. He was an integral part of Joe Schmidt's Grand Slam winning team and a key cog of a Munster side that reached a Champions Cup semi-final and face rivals Leinster this weekend in a Pro14 semi-final.

Earls started every game in the 2018 6 Nations, scoring his 27th Test try against Italy. Other standout moments were his crucial catch, when gathering Johnny Sexton’s crossfield kick late on that 41-phase drive in Paris which culminated in Sexton’s winning drop goal.

He has also been in consistently good form for Munster, scoring six tries in 10 games this season. Earls is Ireland’s fourth-highest try-scorer of all time and his 45 in 151 games makes him the second-highest for Munster.

Also at the awards ceremony, Duncan Casey, who departed Munster for Grenoble in recent months, was awarded the Medal for Excellence.