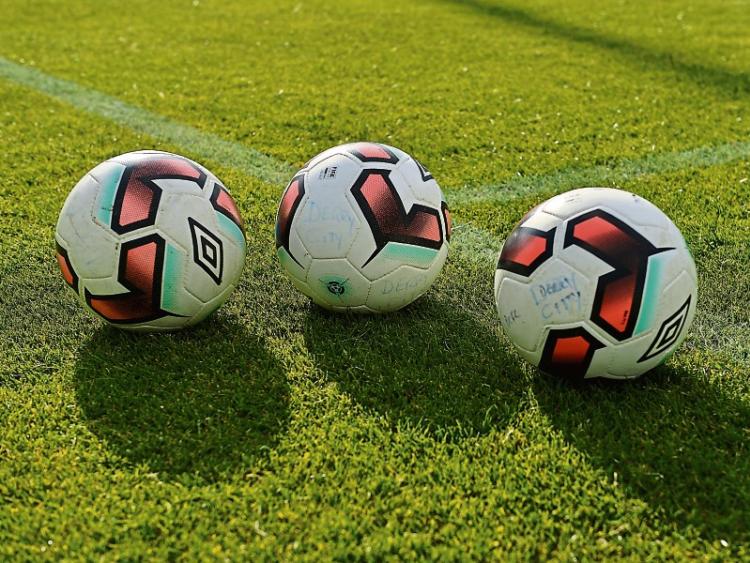 AN exciting Limerick FC teenager has been included in the 20-strong Republic of Ireland Under-16 squad for the upcoming UEFA Under-16 Development Tournament in Sweden.

Forward Sean McGrath, of Limerick, has been included by head coach Paul Osam in the Republic of Ireland squad.

Limerick FC U-17 player McGrath also appeared for the Republic of Ireland Under-16s in their opening home match of 2018, when defeating Bulgaria 2-0 last month.

After two matches against Hungary in Budapest in February, Paul Osam’s side opened their home account this year with two goals either side of half-time in Waterford’s RSC.

Head coach Osam takes charge of his Republic of Ireland U-16 side for the final time this season in Sweden, for games against Sweden, Austria and Turkey.

They players will move on to Colin O'Brien's Under-17 side next season.

With three games in five days, Osam says the Development Tournament will be a taster for what's to come at Under-17 level.

"This is a culmination of everything we have done this season. We want to hand the best players over to Under-17 Head Coach Colin O'Brien for next season."

Osam's side begin their campaign this Sunday, May 18 against Sweden.

Republic of Ireland U16 Squad