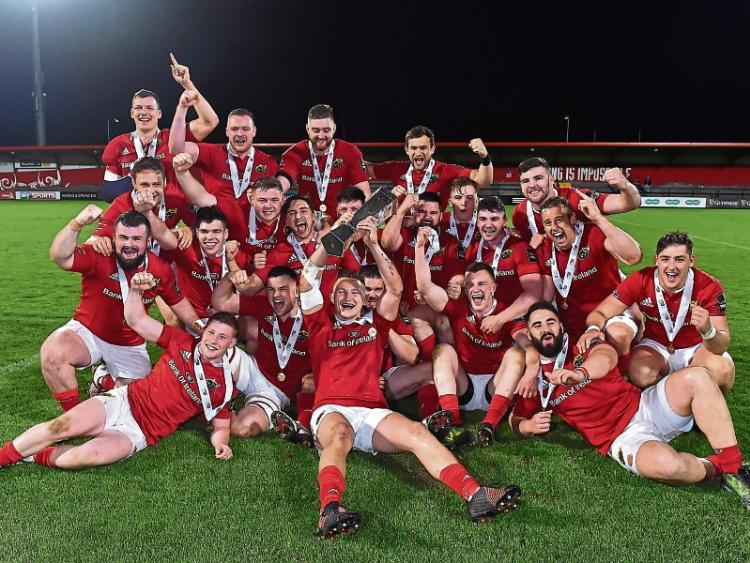 A NEW competition featuring teams from Ireland, Wales and Scotland is to replace the British and Irish Cup from next season, according to reports this Thursday.

Munster ‘A’ and the other Irish provinces’ second teams will compete in the new cross-border competition which will replace the British and Irish Cup which ends this season, according to reports in Wales Online.

Irish provinces participating in the new competition are set to play games in two blocks against each other as well as Welsh and Scottish opposition.

The blocks of games look set to take place in September/October and April.

English Championship sides had competed in the B&I Cup until now,  but will not participate in the new competition, according to the reports.