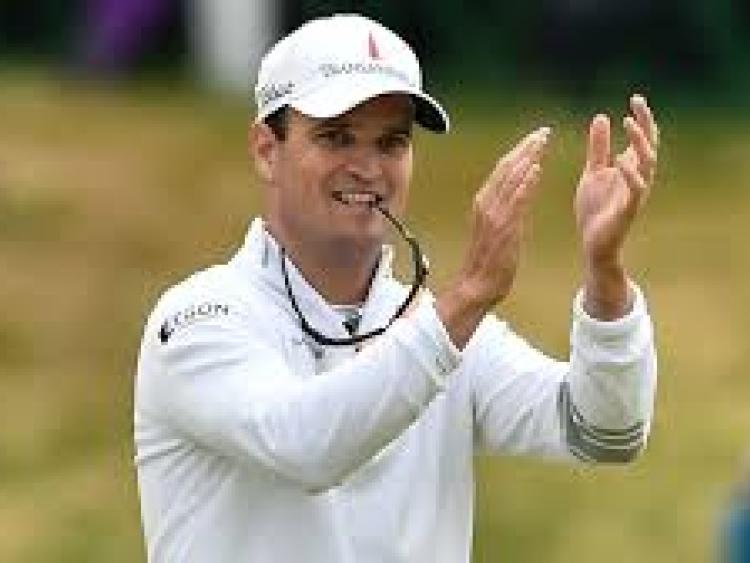 GOLF’S unofficial fifth major, The Players Championship, takes place at TPC Sawgrass from this Thursday, May 12 to Sunday, May 15,

Since its start in 1974, with Jack Nicklaus’ historic victory over J.C. Snead at Atlanta Country Club, THE PLAYERS Championship has been one of the PGA Tour’s most coveted titles.

Held annually in May, THE PLAYERS is one of the most anticipated tournaments on the PGA Tour calendar, boasting not only the strongest field but also the biggest purse on the PGA TOUR.

With its signature island green, the par-3, 17th hole is one of the most recognised in golf and will produce its fair share of excitement this weekend.

From a betting point of view, American Zach Johnson has plenty of appeal.

Johnson, a two-time Major winner, comes in to the Players on the back of a recent fifth place in the Valero Texas Open.

Johnson boasts a terrific record around this week’s venue, the TPC Sawgrass,  where he has made 12 cuts in 13 visits. The American also finished second in the tournament in 2012.

At odds of 55/1 and with some betting firms playing up to 10 places, Johnson represents a decent bet to give punters a good run for their money this weekend.