On The Ball: “Well what's the Limerick team?” - Jerome O'Connell 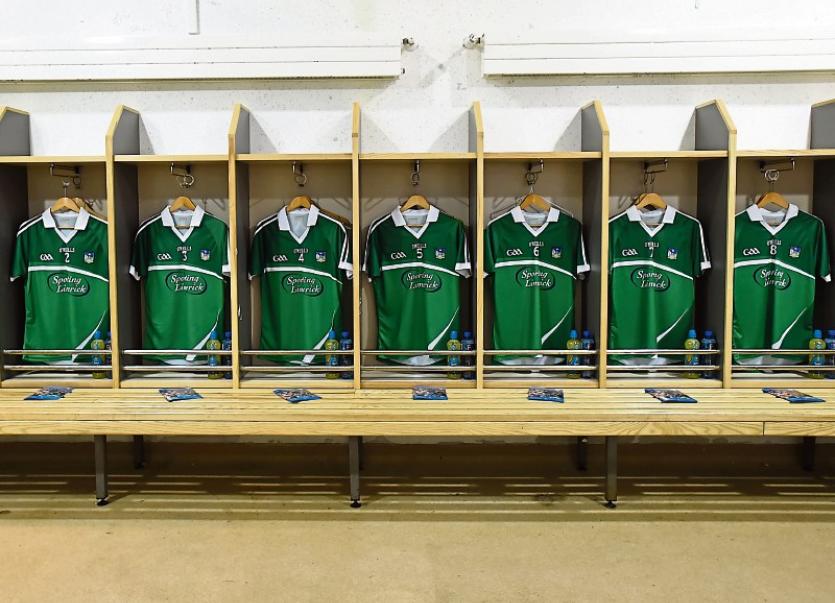 Sunday May 20 v Tipperary in round one of the Munster SHC is fast approaching.

Because my work is based on facts and figures I am not akin to wild sweeping statements so I can’t comprehend any debate that has people catapulting players into the team when they are not even part of the panel!

Also it’s futile selecting “my team” in the month of May, it’s about John Kiely and his selection team.

Limerick have played 10 games this season so far and there are strong indicators, albeit the Na Piarsaigh contingent didn’t play any game and will only have in-house training games to force their ways into plans.

Nickie Quaid will be in goals.

The full back line favoured in the majority of games was Sean Finn, Seamus Hickey and Richie English. Mike Casey and Richie McCarthy will be pushing hard for inclusion.

The half back line has been constant – Diarmaid Byrnes, Declan Hannon and Dan Morrissey.

In midfield Cian Lynch is a certainty with Paul Browne, Darragh O’Donovan, Colin Ryan or perhaps even David Dempsey options.

All that said, the team will change over the course of the four games.