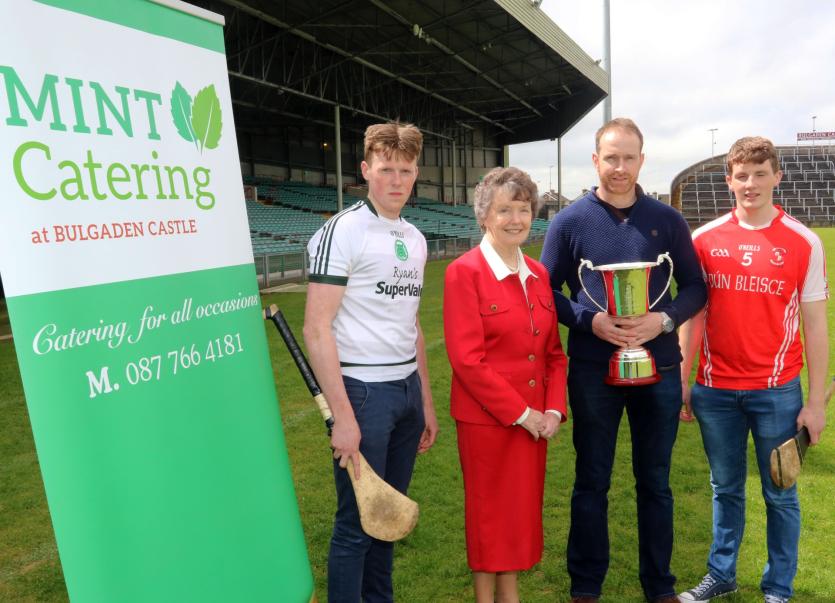 JUST 48-hours after Limerick beat Clare in the Munster U-21 hurling championship, some of the county stars will be in action in this Wednesday evening’s Limerick Premier U-21 Hurling Championship final.

Doon play Kilmallock in the delayed final in the Gaelic Grounds at 8.00.

The U-21 county final will see a new champion crowned after Na Piarsaigh won the last six successive titles.

Kilmallock are seven time U-21 champions – their last title in 2011, when they beat Na Piarsaigh in the final.

Doon haven’t won this title since 2005 – the last of their four title wins.

Three years ago Doon were the county Premier MHC title – beating Na Piarsaigh in the semi final, who had in turn beaten Kilmallock in their semi final.

Doon have Barry Murphy and Brian McPartland on the current county U-21 team. Others that will be key to their title ambitions will be two time All Ireland U-21 winner Eoghan McNamara, county senior footballer Josh Ryan, Mikey O’Brien, Jack Ryan and Mark Coleman.

Kilmallock have four on Pat Donnelly’s 2018 county U-21 panel – Paddy O’Loughlin and Oisin O’Reilly started in Ennis on Monday with Micheal Houlihan and Anthony Barrett among the subs.

Others that will be central to The Balbec plans will be Ciaran O’Connor, David Woulfe, Cal McCarthy and Gearoid Barry.

Doon and Kilmallock will be playing for the new Gerry Bennis Cup.

This is the last of the four Limerick U-21 hurling finals. Already crowned champions were Newcastle West (A), Hospital-Herbertstown (B) and Glenroe (13-a-side).

GAA President John Horan will be guest of honour at theLimerick Premier U-21 Hurling Championship Final.

The GAA President and Munster Council chairman Jerry O’Sullivan are to attend the Gaelic Grounds ahead of the U-21 final to get a tour of the new upgrade works at the Ennis Road venue.

GAA President Horan and Munster Council chief O’Sullivan will be among the first to see the completed upgraded works in the Gaelic Grounds ahead of the Munster Championships on May 19/20.

With increased numbers of games now being scheduled for the stadium Limerick GAA commenced a short-term programme of modernisation.

The first step was re-letting the shop units under the Mackey Stand to a Spar franchise.

A full reconstruction and modernisation of the ladies and gents toilets on the Mackey Stand has also taken place.

Also undertaken was repainting the public areas, installation of imagery and graphics celebrating great moments in Limerick GAA, including a new logo for the Gaelic Grounds itself.