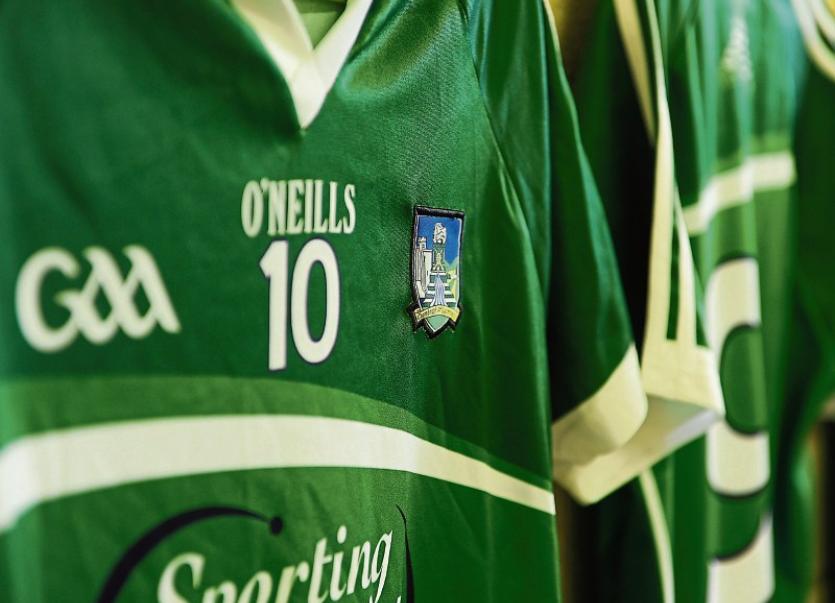 THE Limerick minor hurling panel has been confirmed for the forthcoming Munster MHC.

Limerick begin with a May 20 tie against Tipperary in the Gaelic Grounds at 12noon.

There is a new Limerick management this season - the Limerick manager is Antoin Power with Coaches-Selectors Alan Browne, John Meskell, Paul Dowling and Sean Og Herbert. The strength and conditioning coach is Darragh Droog.

There are 23 different clubs represented in the Limerick panel with Ballybrown leading the way with three representatives.