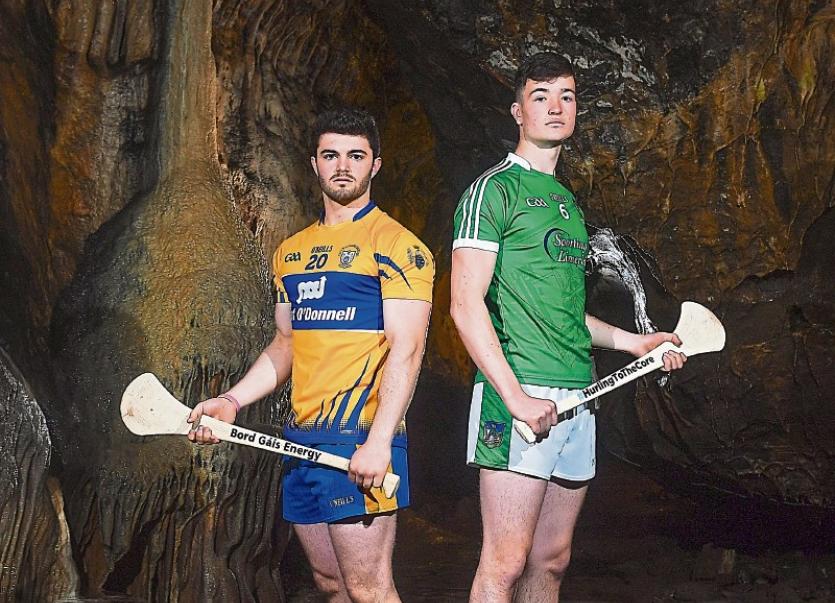 THERE are nine All Ireland winners from last season in the Limerick U-21 team to begin their All Ireland title defence this May Bank Holiday Monday.

The Pat Donnelly managed Limerick go to Cusack Park in Ennis this Monday to play Clare in the Munster U-21 championship quarter final.

Limerick will be captained from centre back by Kyle Hayes, the only member of the team that has senior inter-county championship experience.

Hayes, Thomas Grimes and Barry Murphy all remain in the starting line-up from the side that beat Kilkenny in the All Ireland final last September.

Conor Boylan and Oisin O'Reilly were introduced as subs in that final and are now starters.

Others like Josh Adams and Mike Mackey started games enroute to that year's Munster and All Ireland U-21 titles and will be key players on Monday.

Seamus Flanagan is named at full forward, where he has starred for John Kiely's senior hurlers this year so far. The Feohanagh man is already the holder of two All Ireland U-21 medals; 2015 and 2017.

Clare have also named their team and have senior player Jason McCarthy at centre back. Ardscoil Ris Leaving Certificate student Diarmuid Ryan is at wing back for The Banner, who have Mary Immaculate College Fitzgibbon Cup duo Gary Cooney and Colin Guilfoyle in their attack.

Monday's game has a 5.45 start and is live on TG4 with the winner advancing to a semi final tie with Tipperary in Thurles.