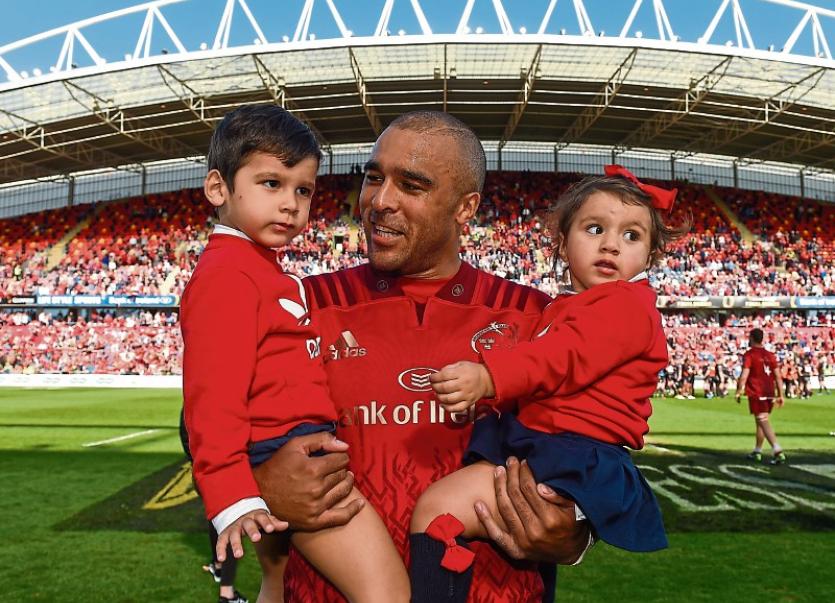 MUNSTER set up a mouth-watering Guinness Pro14 semi-final showdown with Leinster in Dublin in two weeks’ time after edging past Edinburgh 20-16 in their play-off fixture at Thomond Park on Saturday.

A 72nd minute penalty goal from out-half JJ Hanrahan sealed Munster’s passage into the last four, despite a mixed performance from the home side in front of an official attendance of 10,205.

An opportunist eighth minute try from hooker Rhys Marshall was the only five-pointer in the opening half.  JJ Hanrahan also added the conversion. Two penalty goals from the boot of Sam Hidalgo-Clyne left the Scottish side just 7-6 behind at the break.

Munster’s Racing 92-bound full-back Simon Zebo provided a moment of class for Keith Earls to score a much-needed 42nd-minute try for the home side. Hanrahan's boot extended the lead to 17-6, before Hidalgo-Clyne's third penalty and a terrific try from replacement out-half Nathan Fowles' in 58th-minute try had the gap down to one point again, 17-16.

What a try! @SimonZebo shows why Thomond Park will miss him with a beautiful chip and pin-point pass out to the electric @KEITHEARLS87 ⚡️

Hanrahan kept his nerve superbly in the 72nd minute to nail the match-clinching penalty goal.

As well as the departing Zebo, the game was also a final appearance in the red of Munster at Thomond Park for number eight Robin Copeland and second row Gerbrandt Grobler.

Fantastic performance and the match-winning try from @KEITHEARLS87 earns him the Man of the Match medal as @Munsterrugby beat @Edinburgh Rugby to progress to the Final Series semi-final, presented on behalf of Guinness by Brendan Ryan #GUINNESSPRO14 pic.twitter.com/OoKpANGzDk