Munster name side to face Ireland U-20s in Limerick 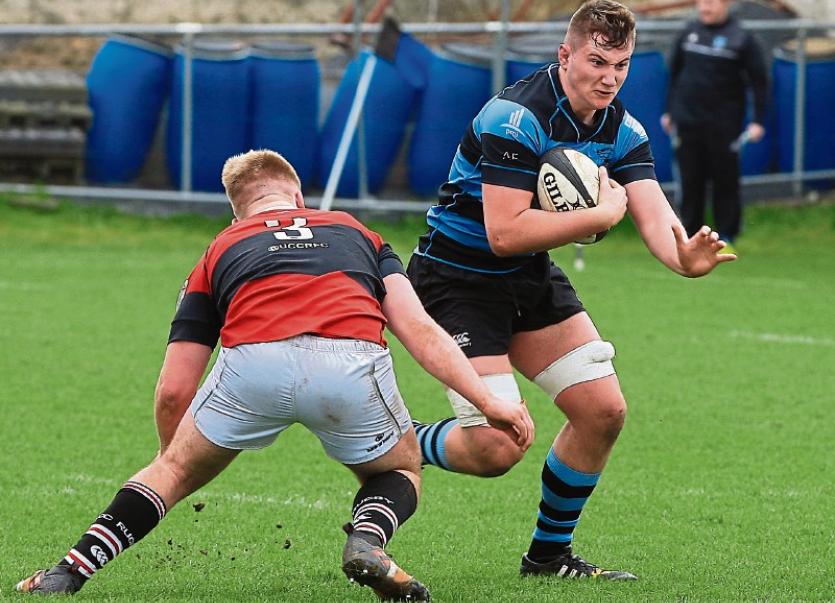 Shannon's Ronan Coffey, in action here against UCC''s Bryan O'Connor will start in the second-row for the Munster A/Development side against Ireland U-20s at UL on Sunday

THE Munster A/Development team has been named ahead of their clash against the Ireland U20s on Sunday at the 4G pitch in UL, 2pm.

Bill Johnston captains the side from out-half with fellow Munster senior players Stephen Fitzgerald and Jeremy Loughman also starting, on the right wing and at loosehead prop respectively.

Peter Sylvester (UCC) and Dave McCarthy (Garryowen) are the centre pairing with Shannon’s Ty Chan at hooker, his clubmate Ronan Coffey in the second row and UCC’s John Hodnett at openside flanker.