WATCH: UL Bohemian's relegated to Division 2A as Thomond remain in 2C 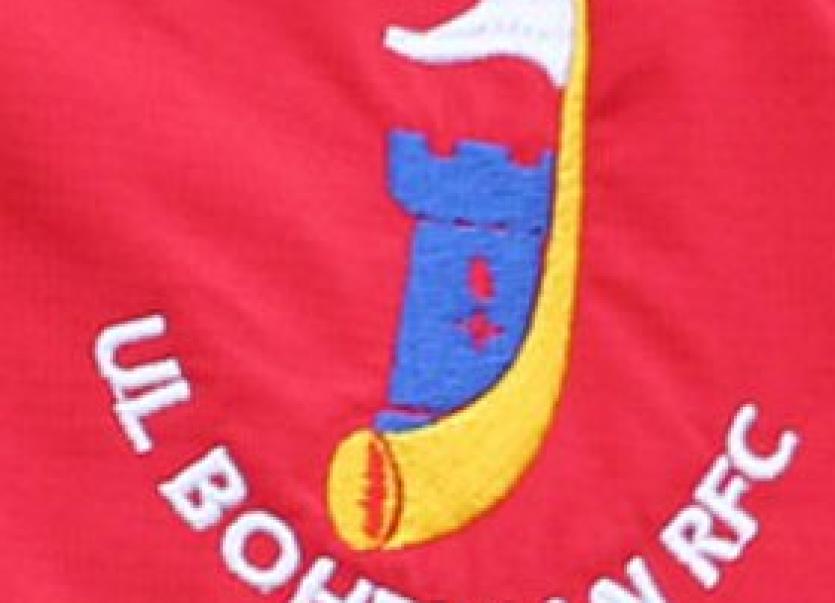 UL Bohemian RFC will ply their trade in the third tier of Irish club rugby next season following a 23-18 loss to Nenagh Ormond this afternoon at a sun drenched UL.

The five point loss to their near neighbours from 2C comes almost a full calendar year after UL Bohemian's had contested the 1A promotion final.

Clayton Stewart put his side into the lead with a fifth minute penalty, before the home side replied with the opening try of the game as James Ryan crossed for the Robins. That would be UL Bohemian's last score for 40 minutes.

Nenagh took over the game and in some style. Derek Corcoran scored a wonder solo try to leave his side 10-5 ahead, before Nenagh, once more making use of the big wind at their backs, crossed for a second try as second row Kevin Seymour crossed the try line untouched under the posts. Score now read 17-5 to Nenagh. When Stewart kicked another three points, the large crowd in attendance wondered if the Tipperary side had done enough to keep their 20-5 half time lead against the wind in the second half.

UL Bohs opened the second half the better and came out fighting trying to preserve their second division status. James Ryan crossed for a second try to leave the scores at 20-12. The game turned in UL Bohemian's favour once more when Stewart knocked on for Nenagh in his own 22 and from the resulting scrum, Bohs received and kicked a penalty to put the scores at 20-15, with 26 minutes remaining.

Nenagh needed a score at this point and they got it when a prolonged period of possession saw the away side awarded a penalty for an infringement at ruck time. Stewart put eight points between the teams, 23-15.

With 20 minutes to go, the game came to life. Bohs got back to within five as Bourke kicked a penalty, before the final 10 minutes were played mainly in the UL Bohs 22.

Nenagh had two shots at goal to seal the win, but Stewart missed both into a strong wind. When the referee called last play, Bohs had to tap and go from a penalty. To their credit, the home side marched up the field, phase after phase, hoping that one more score would keep them alive.

However, Bohs ran out of space as they attempted to go wide and were tackled into touch. Once the touch judge's flag went up, UL Bohemians knew they were down to 2A where they will face fellow Limerick side Old Crescent next season.

Nenagh now move on to a promotion final against City of Armagh next weekend, in Armagh.

Meanwhile in Division 2C, Thomond, who had lost out on automatic promotion last season, were defeated today in the 2B promotion semi final by Omagh. The northern side were 34-13 winners over James Hickey's side this afternoon.