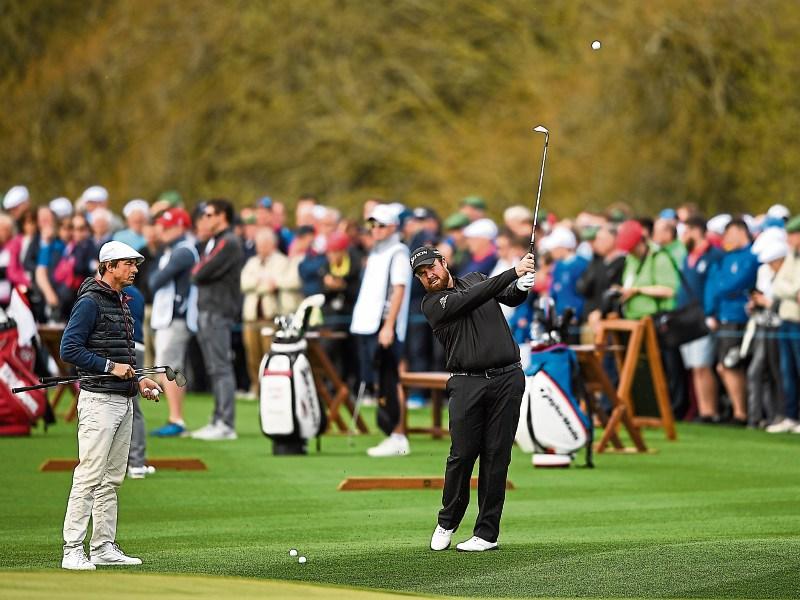 FOUR-TIME Major winner Rory McIlroy said he had no doubt that any potential staging of the Ryder Cup at Adare would be very successful.

The golf course at Adare Manor is seen as a leading fancy to stage the high profile biennial match between the top golfers of Europe and the US in 2026.

A Deloitte report, commissioned by Fáilte Ireland and Ryder Cup Europe, after that 2006 event,  estimated that the golf event was worth €143 million to the Irish economy.

Asked on whether he felt the golf course at Adare Manor could stage a successful Ryder Cup in the future, world number seven McIlroy said: “I have played and competed at much worse venues in the Ryder Cup. I would be very confident that this would be very successful.

“It would be incredible to have the Ryder Cup back in Ireland. I wasn’t part of the team in 2006 (K Club), but I was there, went along on the Sunday and watched. Even thinking about it hairs stand up on the back of your neck.

“To play a Ryder Cup at home in front of all your home fans would be a dream come true, so hopefully one day that will happen.

Former Ryder Cup winning captain Paul McGinley said he would be very proud to see the Ryder Cup staged at Adare in the future.