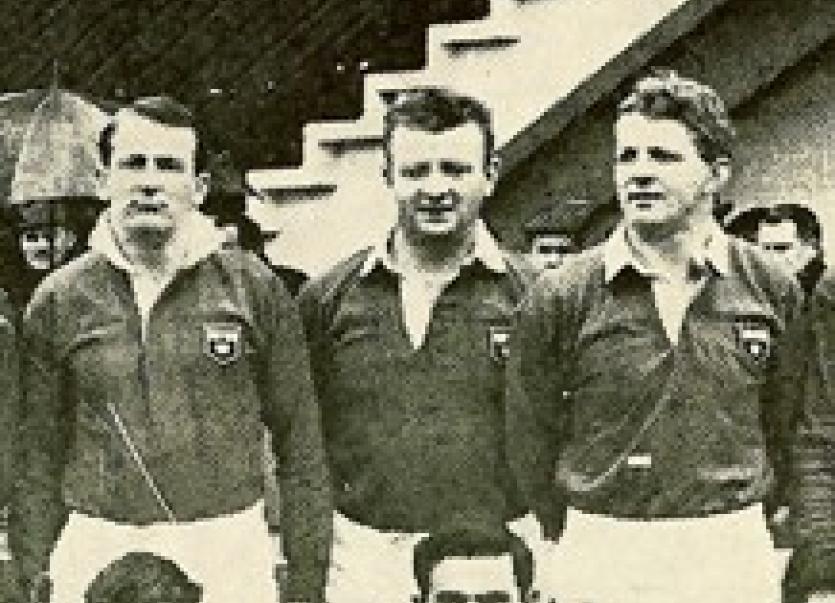 Tributes have been paid to former Irish rugby international Mick O'Callaghan, who sadly passed away on Sunday evening at his home in Co. Clare.

"Although a little on the light side for a front-row forward, Mick O’Callaghan’s speed around the pitch and fearlessness in the height of battle made him an invaluable member of a succession of Munster teams.  He famously went from injury to injury with his forehead covered in blood stained bandages in 1964 when a famous New Zealand All Blacks side emerged extremely fortuitous 6-3winners of a memorable battle at Thomond Park. He was also a member of the Munster team that defeated Australia at Musgrave Park in 1967 by which time he was playing his club rugby with Young Munster in Limerick. 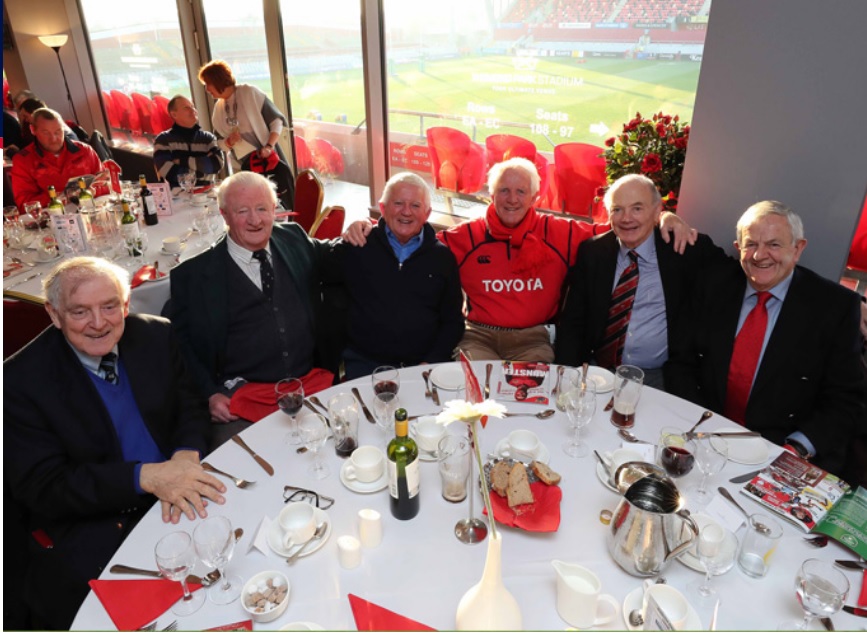 He won three Irish caps in the early 60s as a fleet footed prop forward who would surely have achieved further honours were it not for a perceived shortage of the weight required for the  position.
Mick was an electrical contractor who lived his later years in Lahinch where he enjoyed many a game of golf.  He is survived by his Limerick-born wife, Jean (nee Quin) and family Mike, Stephen, Gary, Laura and Niamh.

O'Callaghan, originally from Montenotte, Co. Cork, moved to Shannon in the early 1960s where he set up and ran a very successful electrical business. Mick joined Lahinch Golf Club in 1969 and was also a member of Shannon Golf Club where he served as Captain in 1974.

It is with deep sadness that we heard of the death of Michael (Mick) O’Callaghan, Sandhill Lodge, Liscannor Road, Lahinch, Co. Clare who passed away peacefully at home on Sunday 15th April.

Originally from Montenotte, Co. Cork Mick moved to Shannon in the early 1960s where he set up and ran a very successful electrical business. Mick joined Lahinch Golf Club in 1969 and was also a member of Shannon Golf Club where he served as Captain in 1974.

Mick’s sporting achievements started with the game of rugby where he played with Sunday’s Well RFC in Cork before representing Munster and Ireland. Mick was a Prop on the Munster team that defeated Australia at a wet & gloomy Musgrave Park in 1967 and won three International Caps between 1962/64.

Over the years, Mick enjoyed playing golf on the links with his friends & colleagues. He was one of the first members of the Crows & Prawns Golf Society and played golf on the Castle Course every Friday, including over the past winter months, before adjourning to the clubhouse for the all-important social activities.

Mick was extremely good natured and his smile, warm personality mixed with good humour and witty turn of phrase will be remembered by all who knew him. He well respected by everyone at the Club and will be deeply missed by his many friends and colleagues at Lahinch Golf Club and within the local community.