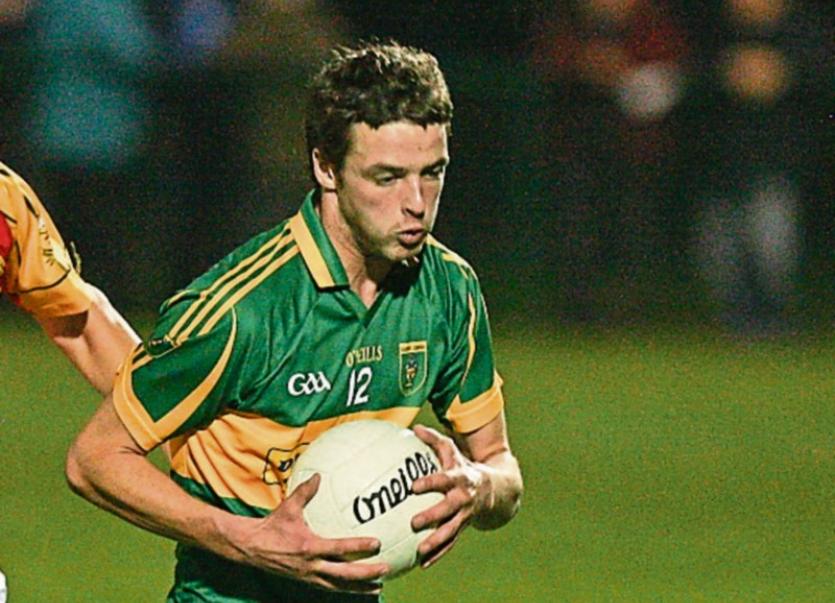 ST Kierans maintained their winning start to the Limerick SFC this Sunday evening.

Monaleen were also victorious, as round two of the championship was completed ahead of a break until July.

St Kierans were 1-10 to 0-8 winners over St Patricks in Askeaton.

After beating Ballysteen in round one, St Kierans were 1-3 to 0-4 ahead of St Patricks at half time.

St Patricks lost to Newcastle West in round one and couldn’t find a way back in the second half with Sean McSweeney points keeping St Kierans on the road to another win.

72 hours after their draw with Na Piarsaigh, Monaleen were 0-6 to 0-2 ahead at half time.

Brian Carson had their goal nine minutes into the second half to leave it 1-8 to 0-2.

Back came St Senans with Richard Hayes kicking 0-6 (4frees) but with Carson and Luke Kavanagh among the scores, Monaleen held on for the win.

Earlier on Sunday, Glenroe were crowned Limerick U-21 13-a-side champions with a 1-13 to 1-6 win over Knockainey in Kilfinane.

Michael O’Grady had a Knockainey goal inside the first minute of the second half to try kick-start their title bid but a Darren McCarthy goal from a penalty had Glenroe 1-10 to 1-3 with 25-minutes to play.

*See the print editions of the Limerick Leader for full match reports on these three games.