LIMERICK GAA has unveiled a new logo for the Gaelic Grounds.

The new logo was adopted at this Tuesday night’s April County Board meeting in the Woodlands House Hotel in Adare.

Created by Limerick branding agency, The Pudding, the identity/logo is an abstract depiction of the Gaelic Grounds and the Mackey Stand.

With increased numbers of games now being scheduled for the stadium Limerick GAA has commenced a programme of modernisation to include for the first time, the adoption of the new Gaelic Grounds (Pairc na nGael) identity logo.

While the identity was inspired by the physical structure of the stadium the dynamic, swooping lines also aim to encapsulate the energy, movement and passion that the stadium is home to. The multiple facets of the organisation are represented by the many fluid lines which flow around each other. 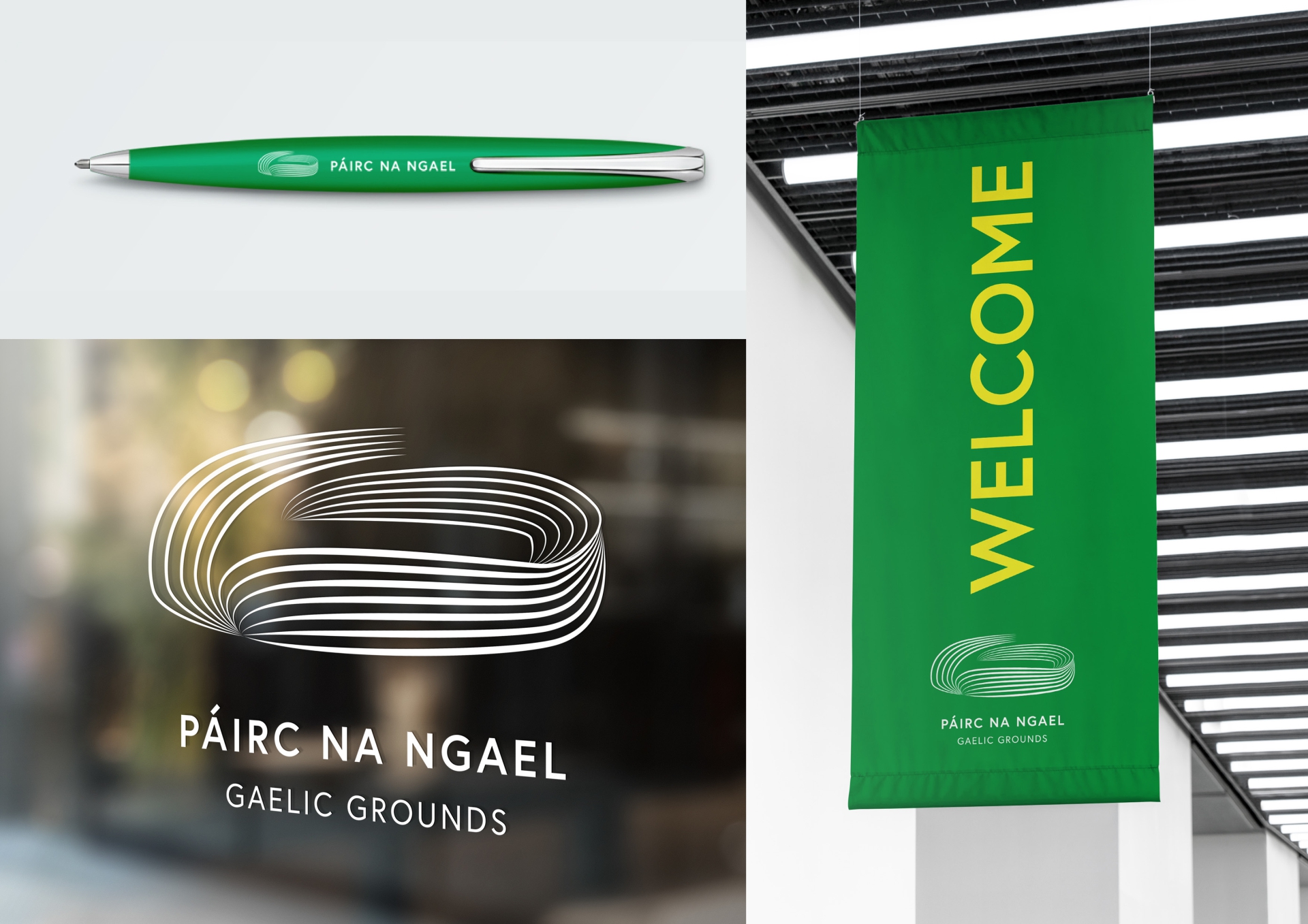 "We listened to the feedback of almost 400 Limerick GAA fans. For us, it was critical to capture their pride, their passion and their deep sense of Limerick GAA history. Pairc na nGael is at the heart of this. It holds treasured and often very personal memories for people,” said Gillian Horan CEO of The Pudding brand agency.

“This identity is also very much about the future – it’s fantastic to see such a strong sense of hope and ambition in Limerick GAA at present. We are delighted with the endorsement by the Limerick GAA Governing body here this evening. As a Limerick agency this is a special project for us,” said Horan.

“This was an excellent collaboration and complements the physical works underway currently at the Gaelic Grounds. We have tremendous support here in Limerick who want to express pride in our teams and I believe the new logo captures this with a unique high-quality design which reflects the Gaelic Grounds in a bold, modern and dignified way,” said the Limerick GAA chairman.

"This is a stand alone branding for Pairc na nGael and is separate and parallel to the seeking of a naming rights partner which is also being actively pursued" added Mr Cregan.