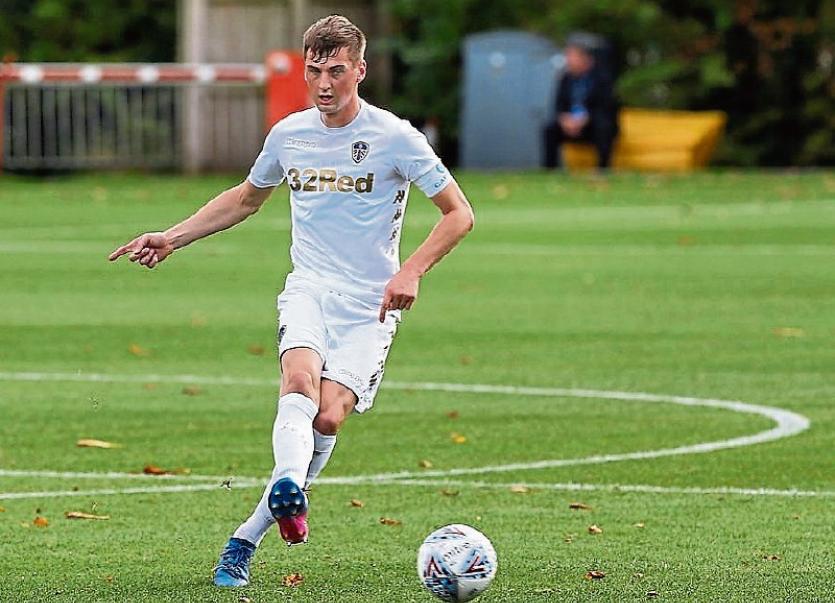 The 20-year-old former Limerick FC defender played the full 90 minutes as Leeds recorded a 1-1 draw with the John O’Shea-captained Sunderland side before an attendance of more than 30,000.

O'Connor, who only turns 21 in July, had been part of the extended Leeds first team squad for their game away to Fulham on Tuesday night.

The stylish defender is in the middle of a two and a half year deal with Leeds United after moving over to the English giants on March 1, 2017.

When Thomas Christiansen took over at Elland Road last summer, he included O'Connor in his pre-season preparations and the Limerick man was on the bench for EFL Cup win over Newport County.

Since then, O’Connor has been a regular in Leeds’ Under-23 side, including captaining the side.

| Congrats to @Paudie97 who makes his debut for #LUFC today at Elland Road #ALAW pic.twitter.com/zOYceE3LHo

O’Connor’s rise in football has been nothing short of meteoric. From Kilcornan, to Breska Rovers, on to Regional Utd, he then signing for Limerick FC at 16 in July 2013 to play with their U-19s.

He later when on to play for Limerick FC in the SSE Airtricity League before making the switch to Yorkshire giants Leeds Utd.