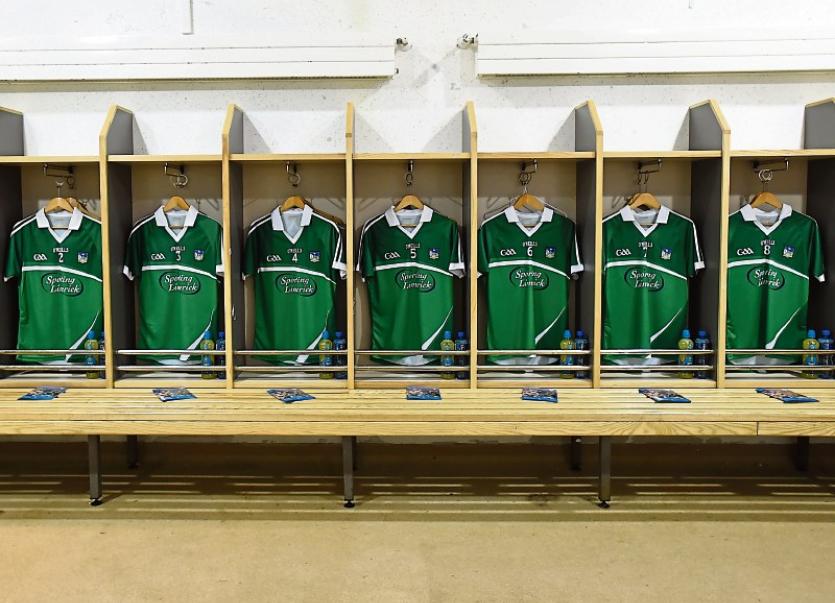 LIMERICK'S senior hurling management have confirmed a 36-man panel for the 2018 championship.

John Kiely and selectors have reduced the panel by seven ahead of the new-look Munster SHC, which starts on May 20 against Tipperary.

Last Autumn a 43-man panel was revealed for the 2018 season. 31 players have seen action in Limerick's 10 competitive games.

There were 10 Na Piarsaigh players in that original panel but their run to the All Ireland club final meant they didn't feature in any Limerick games so far.

Limerick are left with a 36-man championship panel, drawn from 19 different clubs.

Ten of the new panel have no senior championship experience. The panel includes 14 of the U-21 panel that won All Ireland honours last September and a further eight players that were part of the 2015 All Ireland U-21 success.

Seven of the 36-man panel will be eligible for the U-21 grade this season - Limerick play Clare in the Munster quarter final on Wednesday May 9 in Ennis.